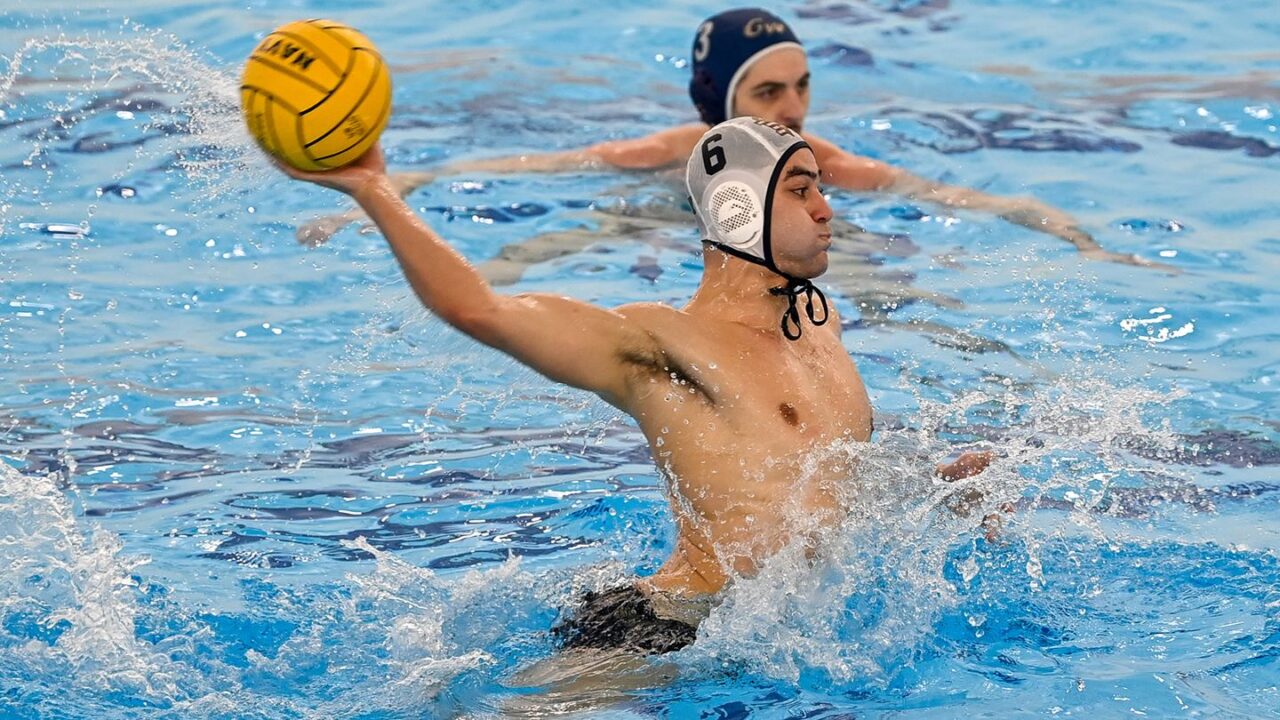 Salinas led the team with 23 points on a team-high 20 goals scored, while chipping three assists. He played in six of seven games on the season, tallying six steals and six ejections drawn. Salinas’ six steals ranked third on the team, while his six ejections drawn was the second most on the year. For his career, Salinas has 204 total points on 163 total goals and 41 assists.

Lee, who was named team captain prior to the season, played in all seven games, finishing second on the team with 12 goals, while adding five helpers to finish third on the squad with 17 points. The senior added a steal and an ejection drawn on the season. For his career, Lee finished with 178 points on 135 goals and 43 assists.

Altmayer played in all seven games on the year. The sophomore led the team with 12 assists, while netting six goals to finish second on the team with 18 points. He registered three ejections drawn, while chipping in a pair of steals. Through two seasons, Altmayer has 78 total points on 31 steals and 47 assists.

Navy finished 6-1 on the year with wins over George Washington (twice), La Salle (twice), Iona and Bucknell. Navy’s only loss was a 12-11 overtime loss to #8 Bucknell. The Mids immediately bounced back from that loss with a 15-5 win over Bison in the next game.