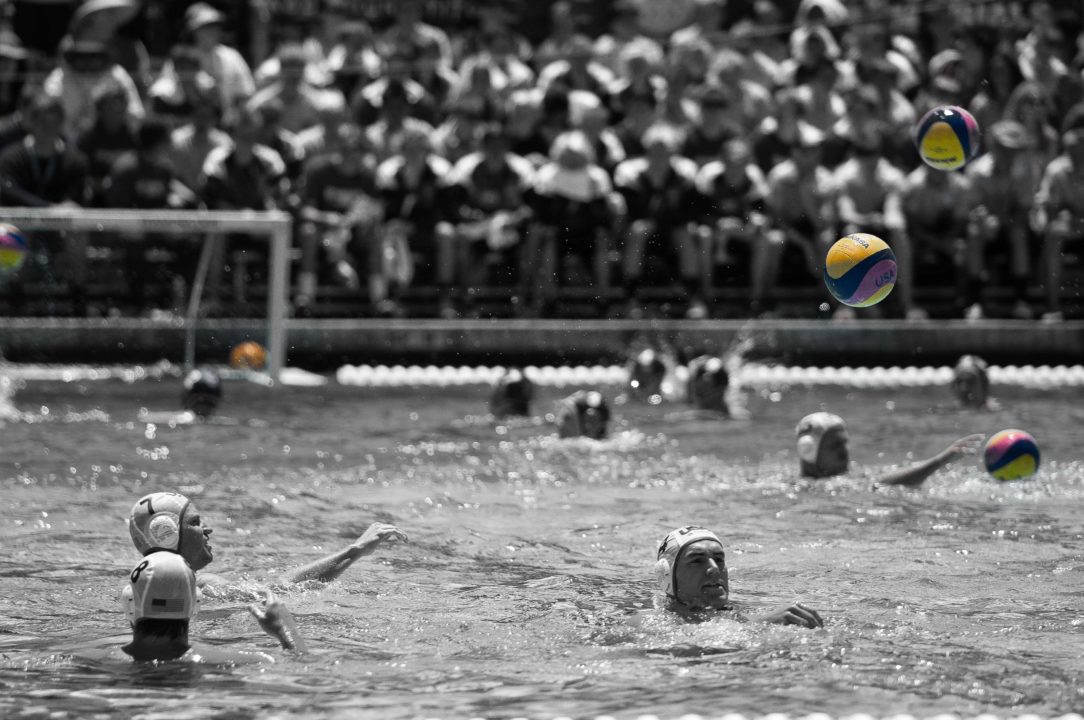 In the first quarter, Matthew Maier put the USA on the board early with a goal on a 6X5 advantage but Brazil’s Guicherme Gomes converted on a five-meter penalty to tie the score at one.

Brazil took the lead in the second quarter with a goal by Pedro Stellat but Bennett Williams answered with a goal to knot up the score at two. Real and Henrique Vosconuelos both scored to give Brazil a 4-2 lead. David Kessler scored for the USA to bring them within one goal from the lead. Real then scored back-to-back goals to make the score 6-3 Brazil. In the final minute of the half, Warren Snyder scored making the score 6-4 Brazil at halftime.

In the third quarter, Roberto Freitas scored early to increase Brazil’s lead to 7-4. The United States then went on a three-goal run to tie the game at seven. David Kessler, Thomas Dunstan, and Bryce Hoerman all scored in the quarter.

Marco Stanchi, Hoerman, and Nicholas Carniglia each scored a goal to give the USA a 10-7 lead. Brazil then answered with two goals by Eduardo Wainberg and Gomes for a final score of 10-9 USA.

Hoerman was named the tourney’s Most Valuable Player.

The United States and Brazil matched up in the Gold Medal game of the UANA Junior Pan American Championships. Both teams played hard but the USA came out on top to win the gold medal 11-6. Aria Fischer and Jordan Raney led the USA’s offense with three goals each. Carlee Kapana started in goal for the United States and made seven saves while Victoria Chamorro made nine saves for Brazil.

Fischer scored in the first minute of the game to give the USA the early lead but Samanta Rezende answered for Brazil. Raney scored to pull the USA ahead 2-1. Izabella Chiappini responded with a goal 30 seconds later for Brazil to tie the score at two. Fischer regained the lead for the USA but Chiappini answered once again to knot the game at three to end the quarter.

The United States took control of the lead in the second quarter with five goals by Amber McCutcheon, Devin Grab, Brianna Daboub, Raney, and Mary Brooks while Diana Abla scored Brazil’s only goal to make the score 8-4 going into half time.

In the third quarter, Brazil shortened the USA’s lead with two goals by Abla, and Adhara Santoro. The USA did not score in the quarter but still held an 8-6 lead at the end of the quarter. Raney, Fischer, and Haley Wan all scored in the fourth quarter to solidify the USA’s win with a final score of 11-6.