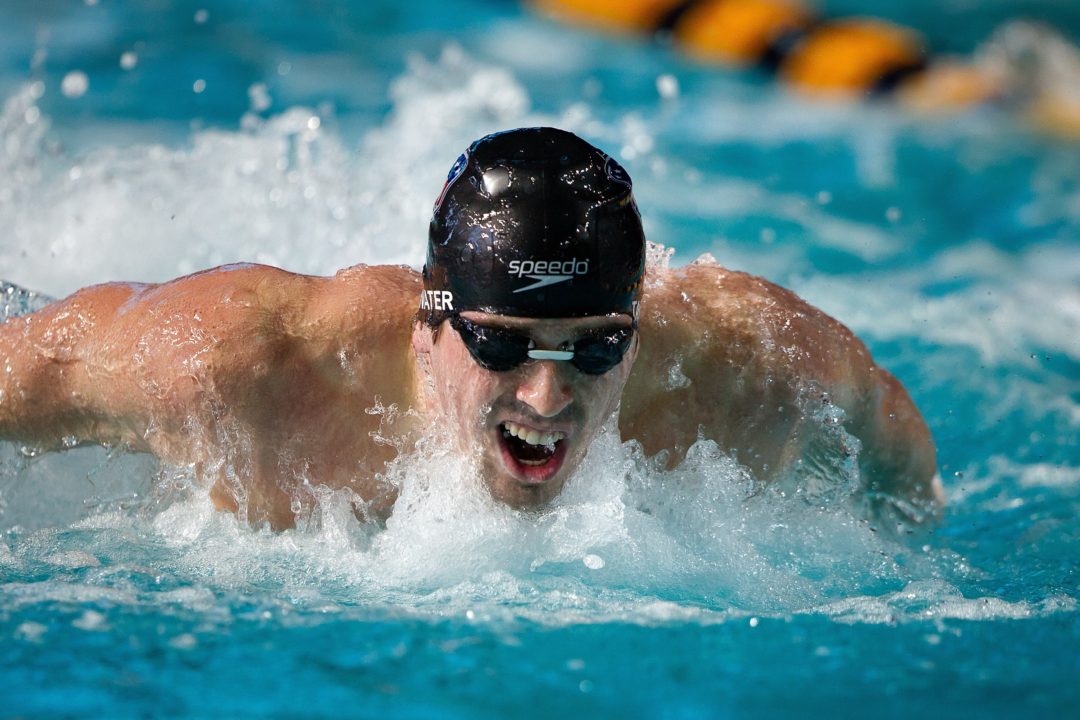 Davis Tarwater has spared with Michael Phelps since he was a young teen, even beating him at the Junior National level in 1999.

Tarwater was destined to be an Olympic champion.

At the 2004 US Olympic Swimming Trials in Long Beach, California, Tarwater misses making the Olympic team by a fraction of a second. Fast forward four years, and Tarwater is in better stead. He’s been Phelps’ training partner at the University of Michigan on the  ramp up to the 2008 US Olympic Trials, sealing his spot as the second fastest 200 butterflyer in the United States. At the 2008 US Trials in Omaha, Tarwater finishes a disappointing 3rd in his signature event, missing the Olympic Team again by one place.

Tarwater hangs up his suit and crosses the Atlantic Ocean to attend Oxford and start his adult life.  After getting his masters, starting life doesn’t seem right. Something’s missing. Tarwater can’t and won’t move forward. He has to go back to the pool and give his dream one last go.

“I’ve dreamed of the Olympics my entire life,” Davis explains. “It’s…a dream worth fighting for.”

The dramatic last act is the reason why you should watch this feature video report from his hometown of Knoxville, Tennessee.