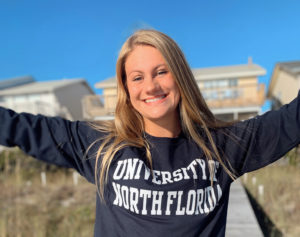 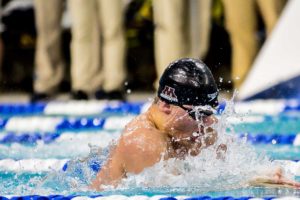 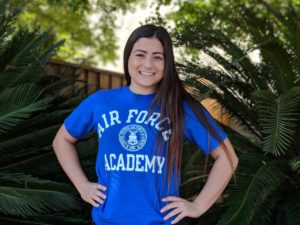 Xavier swimming opened up its fall schedule with strong performances at the Butler Double Duals, collecting victories on both the men’s and women’s side.

Emma Spotts (pictured above) and Megan Hanson (below) have both made verbal commitments to the Butler University Bulldogs for 2017-2018.