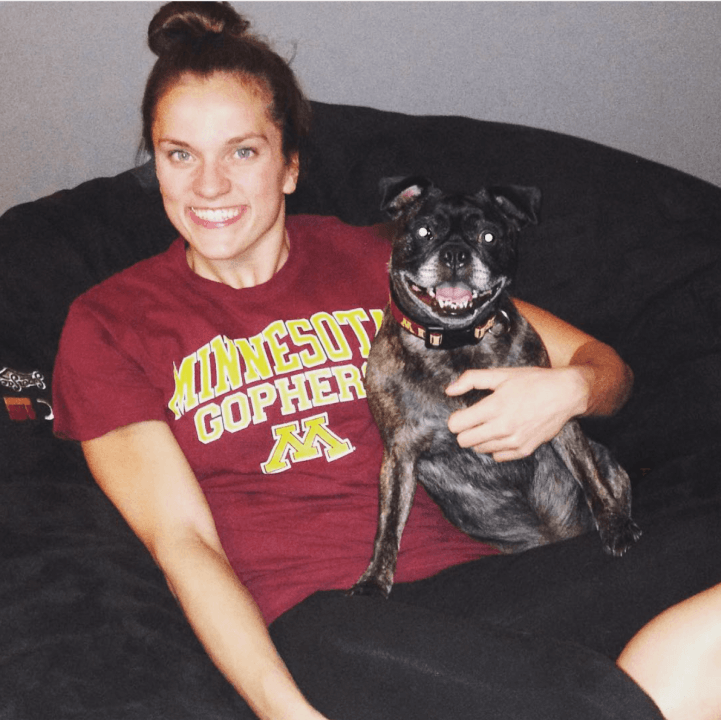 The tenth ranked recruit from the class of 2016 Lindsey Horejsi has verbally committed to swim for the University of... Current photo via Lindsey Horejsi, Instagram

The tenth ranked recruit from the class of 2016 Lindsey Horejsi has verbally committed to swim for the University of Minnesota. Horejsi has elected to stay in her home state to represent to the Golden Gophers next fall. She is an Olympic Trials qualifier in the 100 and 200 breaststroke and is the only breaststroker ranked in the top 10 from the high school class of 2016.

“So excited to be verbally committing to Minnesota!! Can’t wait to see what the future holds!” – Horejsi via Instagram

Horejsi is already under a minute in the 100 – an NCAA scoring time in 2015 – and is close to NCAA points in the 200. She has scoring potential in the 200 IM as well with a best time of 1:59.77. Breaststroke can often be a hole that sinks an otherwise-sound medley relay, and Horejsi is a head above the rest of her class, which will be an asset for Coach Kelly Kremer into 2016-2017.

Last year, Minnesota added two of the nation’s top breaststroke recruits with Rachel Munson and Maggie Werba. The level of competition will be raised significantly when Horejsi arrives on campus. The 2015 NCAA champion in the 200 breaststroker Kierra Smith has the option to return to campus for her final year of eligibility for Horejsi’s freshman year, which could make Minnesota’s breaststroke group deadly.

Horejsi currently represents the Mantas Swim Team in Albert Lea, Minnesota. She is a winter junior national champion in the 100 breaststroke and has also enjoyed a lot of success at the high school level, winning multiple Minnesota State titles.

Yes, they’ll be killer in the 4×100 Breaststroke Relay!

Congratulations, Lindsey!!! So excited for you!

That dog is scaring me.

Lindsey scares me, too, in water, that is. She is so strong and swims like a man, in the most complimentary way!