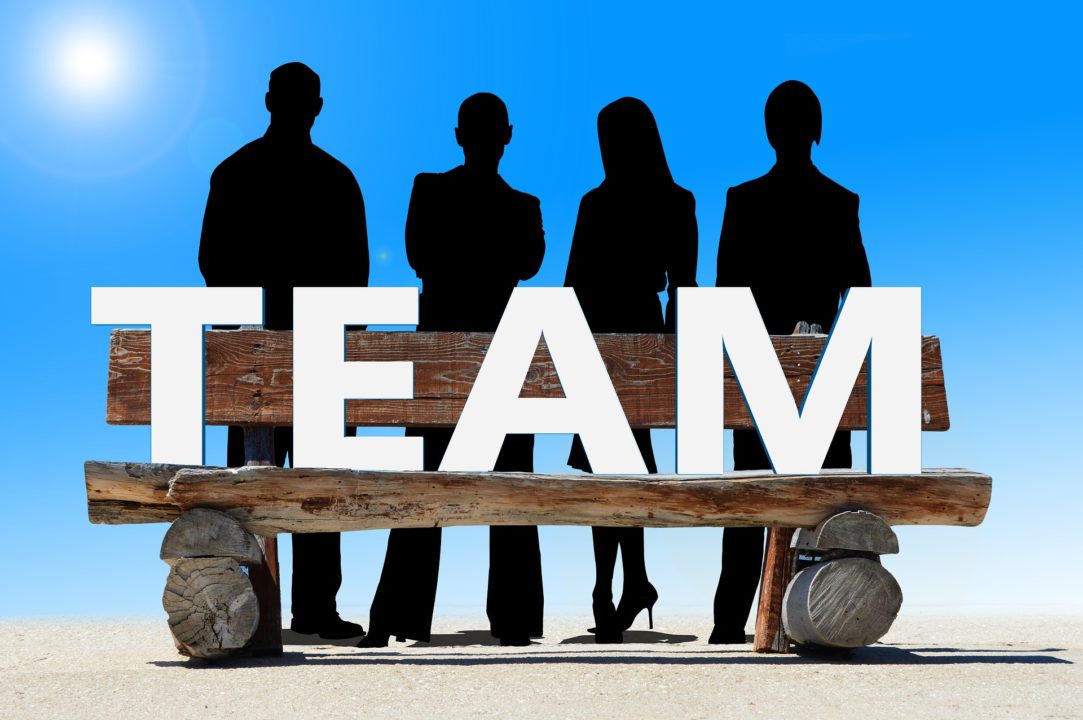 Join us on Wednesday, April 21st as we talk to coaches from some of the biggest and best programs in the country about the state of swimming.

Skinner comes to the Gators after head coaching stints at four college programs over the last thirty years, including three schools in Virginia.

As a global swimming community, we’re all presently grappling with the reality of the coronavirus pandemic that have most of our pools closed and most of our whistles quieted.

We at SwimSwam thought this would be a good time to gather coaches from some of the country’s top programs to discuss the state of the sport.

In this roundtable discussion, we’ll discuss a number of hot topics that have emerged, including dryland training during quarantine, the best way to restart the sport in the United States, and what might be happening to college swimming as we know it.

We’ll also be taking questions from you, our readers, so boot up the video and chime in with any questions you have.