SwimSwam Film Fest: Sea Pool, a Life in the Ocean 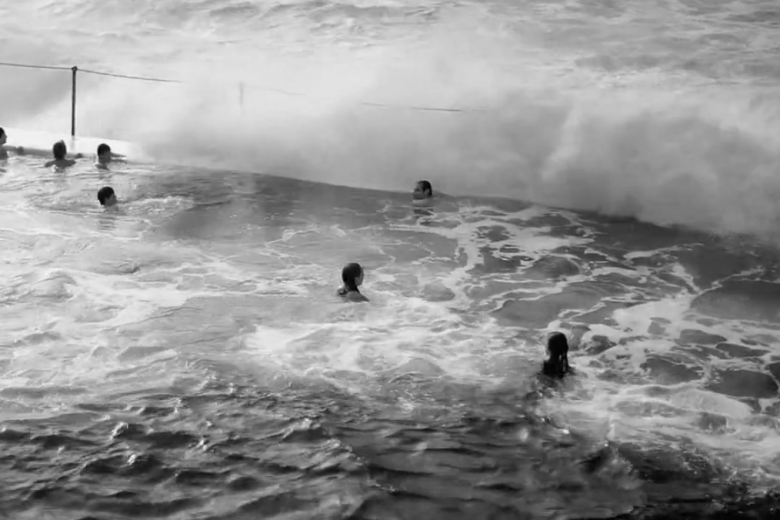 I’m a swim film festival fan, and I love this short swim video, Sea Pool, A life in the Ocean (aka Icebergs) directed by Jason Wingrove.

From Jason: Short version of a documentary in production on the Australian ocean pool culture in Sydney, such as the famous Bondi Icebergs swimming club. We’ll hear from the many characters who frequent these unique to Australia pools and why they visit them year round.

If you have an interesting or beautiful swimming-related video, please submit to Gold Medal Mel Stewart at swimswam to be featured. We appreciate all points of view on pools, lakes, rivers and oceans. Please include a little background on why you captured the video and the equipment you used (cameras, lens, editing software, etc.). Feel free to add your own story as well. 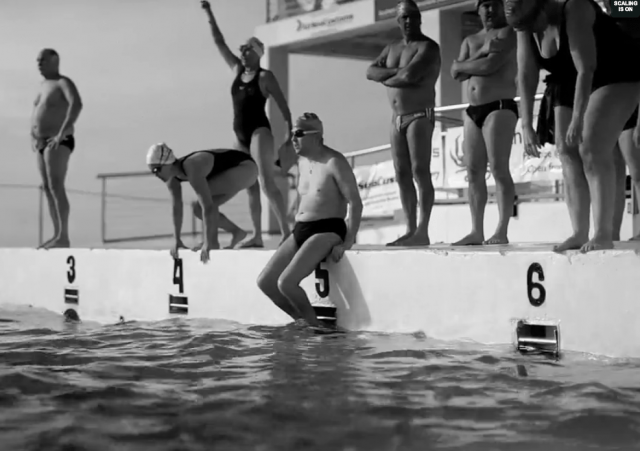 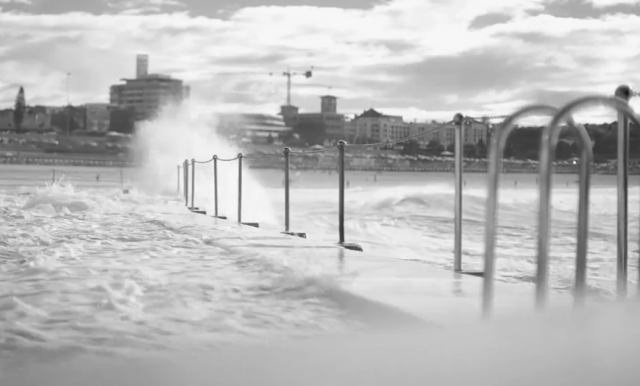 me too… Love this video!

Love it! Swam there one Sunday morning during the Sydney Games courtesy Bondi member and good friend John Bates … and I won my heat! Awesome place 🙂