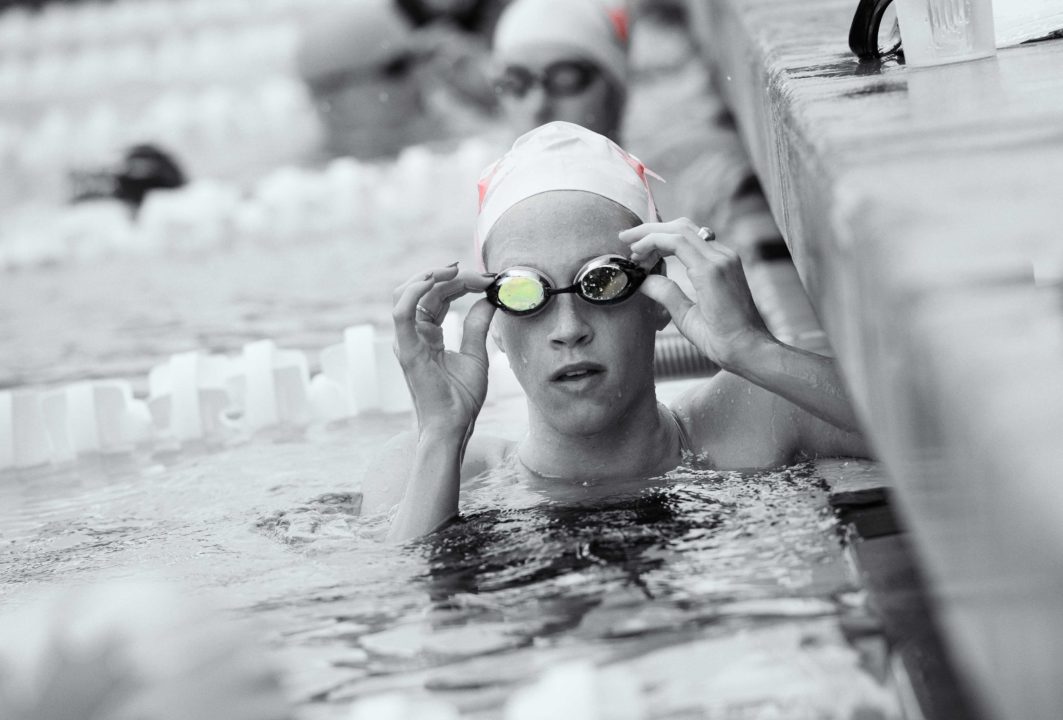 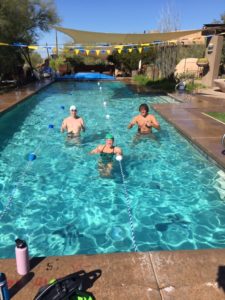 Set for Doha, Qatar, from Dec. 3 to 7, the biennial world short-course championships gather the world’s fastest swimmers for a top-level showdown in the 25-metre pool.

Five of the 10 Canadian swimmers have won medals at major international competitions, including Olympics, world championships and Commonwealth Games.

“All three were gold medallists at this summer’s Commonwealth Games and their experience will be of great benefit in Doha,” Atkinson said.

The eight-woman, two-man team also includes such promising swimmers as West Vancouver’s Emily Overholt, 16, and 20-year-old Kierra Smith of Kelowna, B.C., both of whom made their senior international debuts this summer.

“This is a strong, targeted group that will perform competitively at the international level,” Atkinson added.

Canada will host the next edition of these championships in 2016 when Windsor, Ont., welcomes the world.

Notice there are only 2 guys on the team. Most Canadian male swimmers above the age of 22 have quit because of Swimming Canada’s ludicrous age-weighted selection procedures for major international events.

Here’s a link to a pretty interesting editorial about it
http://matthewswanston25.com/2014/09/04/dear-swimming-canada-figure-it-out/

This policy was just put in 9 months ago, swimmers in Canada have been quitting early for years before this policy was put in. The age weighted policy is to allow for a renaming to occur on the Canadian team, as the big fish in the small pond culture has choked off the growth of our rather large up and coming stable

US Swimming’s selection procedures look very simple compared to that article about Canadian Swimming! I’m sorry to hear Canada is struggling though.

Selecting a freestyle relay team out of this group will be interesting.