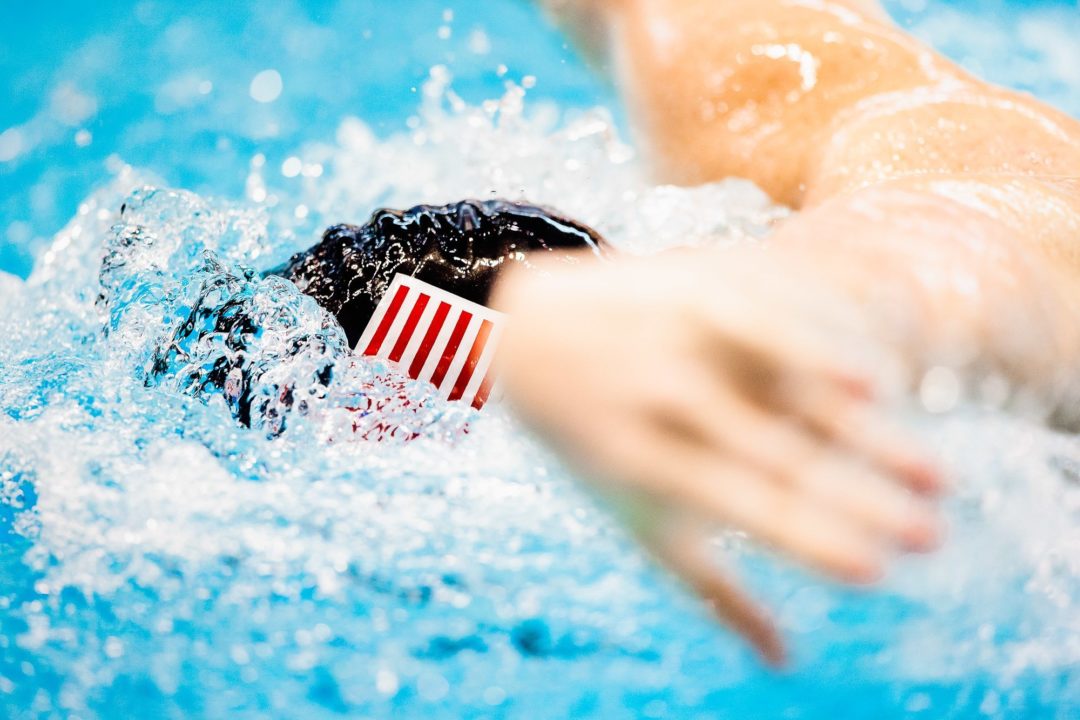 The 2014 Women in Coaching Clinic will be held from April 11th-12th in Palo Alto, California on the campus of... Stock photo via Tim Binning/TheSwimPictures.com

The 2014 Women in Coaching Clinic will be held from April 11th-12th in Palo Alto, California on the campus of Stanford University.

You can register for the 2014 clinic by filling out this form for just $50 by March 1st; on March 2nd, the price goes up.

This year’s keynote speaker will be Pam Swander, who is the north region manager and north region head coach at SwimMAC Carolina in Charlotte: one of the country’s top age group programs, and is a former assistant head coach at Indiana.

She’ll be joined by an impressive lineup of speakers heavy on the host PASA team and from around California:

Liu will run an in the water/out of the water “video combo,” where she will walk participants through different drills and progressions; Kirk will focus on the dryland portion of a program; Lehr will outline developing team and group identities; and Hernandez will talk about coach involvement on LSC and national organizations and how to get into leadership positions.

The clinic is open to male and female participants, though all of the highlighted speakers are women.

Got to hear Pam Swander at last year’s Legends of TX Clinic…she does a great job!