Stanford Men Triple Up on Sunday, Get Verbal from Liam Egan 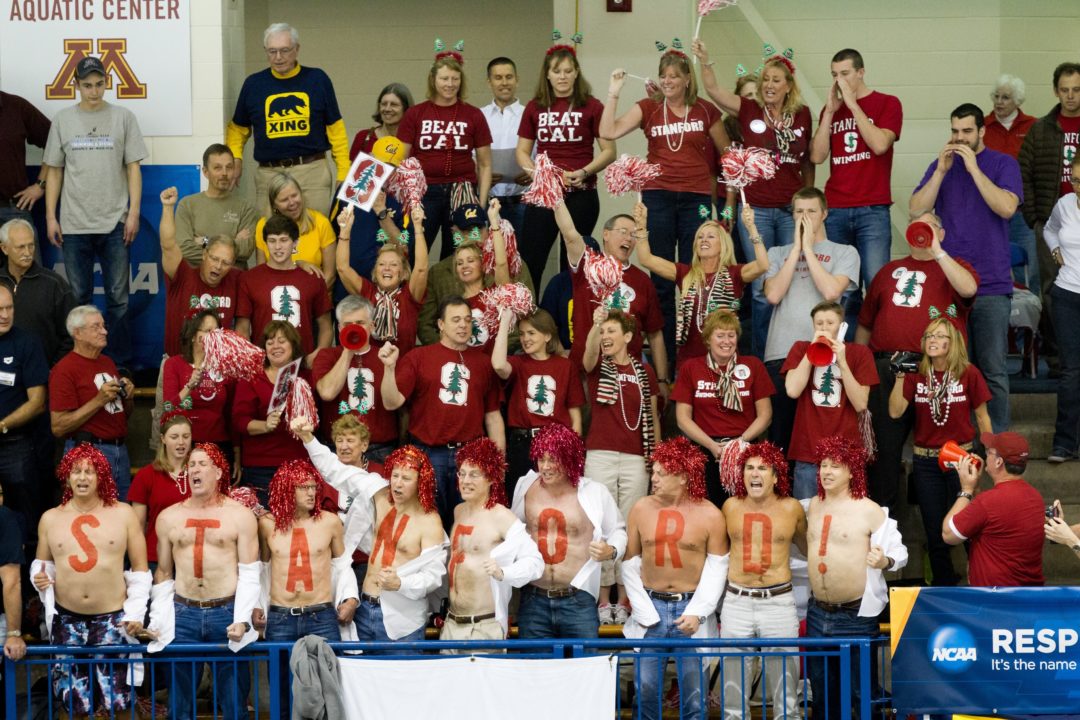 The Stanford men's class is quickly catching up on their top-ranked women's squad.

They’ve picked up their third verbal commitment of the day, this one coming from Liam Egan.

Egan, from Crimson Aquatics in Massachusetts, is a fantastic distance swimmer, bringing yet another new dimension to a very well-rounded Stanford class.

For more on the Stanford men’s recent success: