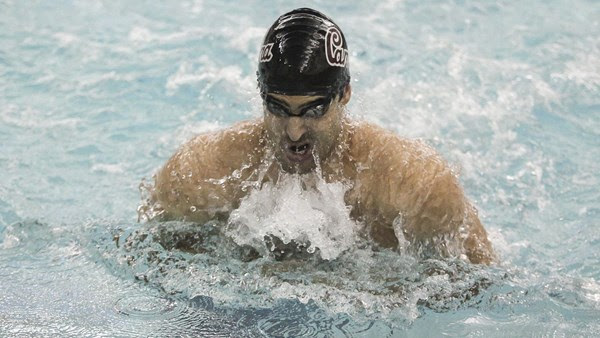 The Gamecocks return home for the first time since hosting North Carolina on November 1. Current photo via South Carolina Athletics

COLUMBIA, S.C.- South Carolina Swimming and Diving looks to continue its winning ways, as it hosts the Georgia Tech Yellow Jackets Saturday at noon. The Gamecocks return home for the first time since hosting North Carolina on November 1.

QUOTABLE HEAD COACH MCGEE MOODY:
“It is our last head-to-head competition of the year, 16-event default format, and we’re going to go out and race the best we can against Georgia Tech. They’re an outstanding team, which goes right along with our schedule this season. Their men are ranked in the top 25 in the country, so we’re going to have our work cut out for us. We’re going to get in and give everyone their last chance to get their races in, working race strategy, working little details, and then we’re going to hone in on our SEC Championships in a couple of weeks.”

QUOTABLE HEAD DIVING COACH TODD SHERRITT:
“It’s a pretty big meet for us because we’ve been working really hard. We have the conference championships coming up real soon, so this meet we should show some great dives. We’ve been training really hard coming into this; we should be pretty strong by Saturday. Georgia Tech has a good diving team, so we will be battling it out.”