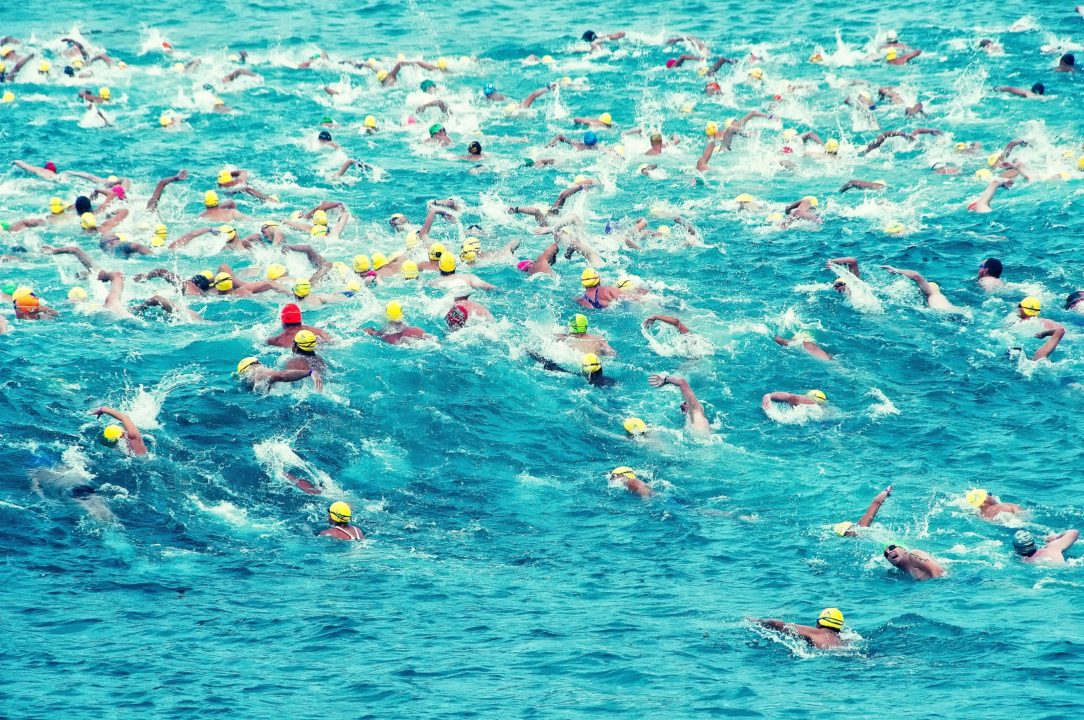 Sky sports is reporting that Keri-Anne Payne, the silver medalist in the 10K at the 2008 Beijing Olympic is feeling... Current photo via Mike Lewis/Ola Vista Photography

Sky sports is reporting that Keri-Anne Payne, the silver medalist in the 10K at the 2008 Beijing Olympic is feeling the fire again and is committing herself to training for the 2016 Olympics in Rio.  Payne’s fourth place finish at the 2012 London Olympic was a disappointment for the open water star who many considered a pre race favorite.  In 2013 she took a step back from the sport, only competing at a couple of events including the Tiburon Mile and the King and Queen of the Sea race last week in Rio.   Payne is scheduled to compete in February at the Midmar Mile in South Africa (the world’s largest open water race).

Payne indicated her break during the past year has done a lot to reinvigorate her passion and drive.  Undoubtedly making another charge at Olympic glory in the 10 Km marathon swim will take an unmatched level of determination.  She’s also inspired by the appointment of Bernie Dietzig who is taking the helm of team Great Britain’s open water swimming program alongside British Swimming Head Coach Bill Furniss.

Keri-Anne Payne has always been a bright light in the open water swimming world and she’s inspired many to take up the sport.  It’s great to known she’ll be back in the hunt for Rio 2016.