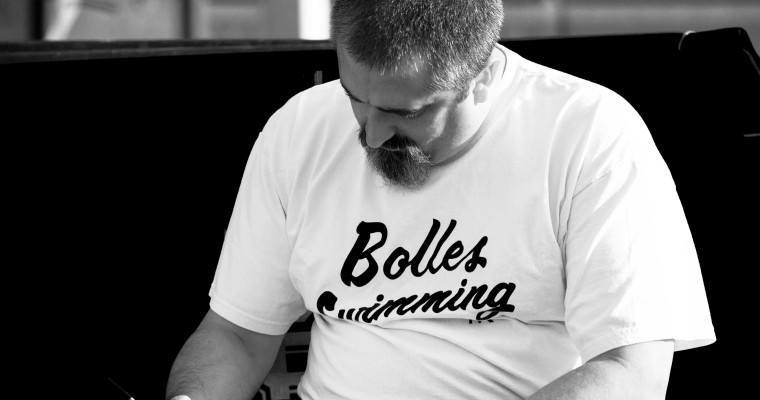 Sergio Lopez-Miro is being kept busy in his new role as the head of the Singapore National Training Centre. Archive photo via Mike Lewis/Ola Vista Photography

A second batch of 10 athletes have been selected to join Singapore Swimming Association’s (SSA) first intake of the National Training Centre (NTC) squad. They will join the 20 swimmers that have started training under new head coach, Sergio Lopez, and assistant coach, Gary Tan since 5 January 2015.

A total of 49 athletes were invited to join the second batch for the January intake and of which, 17 applicants applied. 10 were selected to join the NTC squad bringing a total squad number to 30.

“I want to thank all the applicants for the vote of confidence in the newly formed NTC squad and SSA,” said Sergio.

“We have had an amazing number of applicants and because of the logistics of this year’s squad, we have limited the number to 30.”

“It is a privilege for coach Gary and myself to help our swimmers reach the next level in swimming, and most importantly to take Singapore Swimming to the highest level possible on the world stage.”

The 10 athletes will begin training with the NTC squad on Saturday, 17 January 2015.