Seeing Rio – Sara Isakovic back in the pool 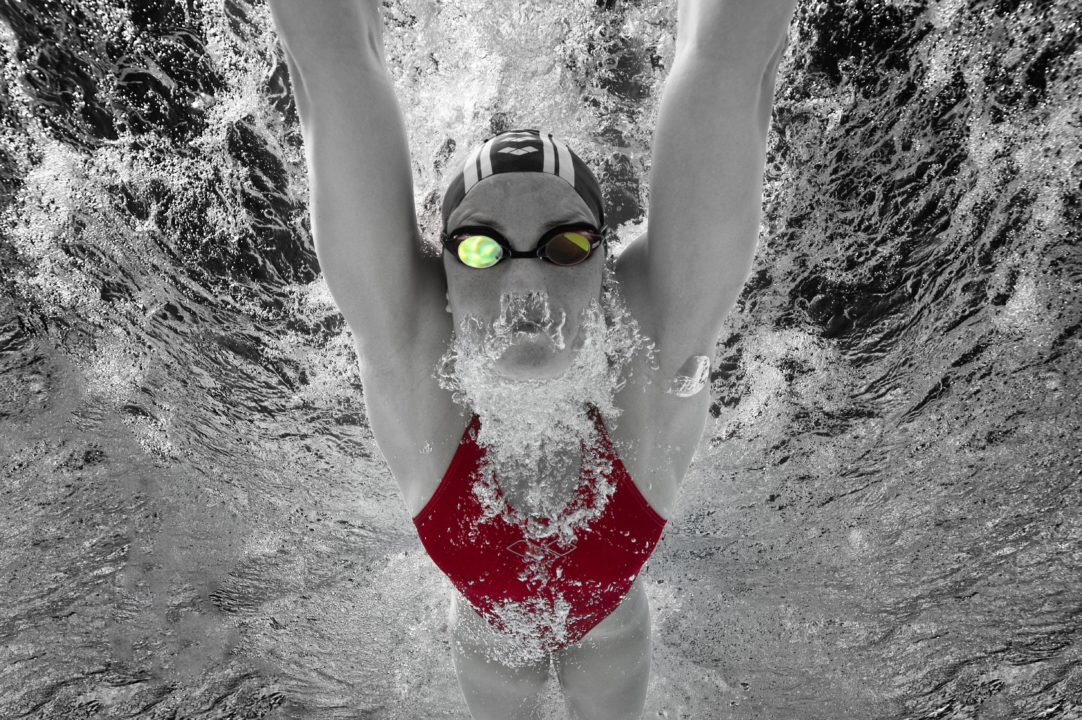 Although she didn’t make a huge statement following the London Olympics, Sara Isakovic decided to take a step away from... Current photo via Mike Lewis/Ola Vista Photography

Although she didn’t make a huge statement following the London Olympics, Sara Isakovic decided to take a step away from the Olympic dream to focus on her academic research in neuropsychology (she graduated from Berkeley with a degree in psychology last May and is now at UCSD).  After all she’s had a great run:  3 Olympics, an Olympic silver medal in the 200 freestyle at the Beijing games and she’s an NCAA champion.  But like many great swimmers she’s still got a lot of fuel in the tank and London wasn’t the way she thought her Olympic career would end.  She’s been back in the pool since late last year and now she’s got her sights set on the 2016 Olympics in Rio de Janeiro.   We sat down with Sara recently at the Coggan Family Aquatic Center in La Jolla, California to talk about her swimming and her post graduate research at U.C. San Diego.

Sara’s joined up with Coach Marko Djordjevic and has begun a training regimen that is suited to her current schedule. By all appearances Sara has reignited a spark that will light her quest for a fourth Olympics and hopefully a return to the podium. Sara is taking things one step at a time and will likely be hitting some local meets in SoCal soon (both masters and senior level).

Also, this Monday, January 27th, Sara will be making an appearance on NBC’s Today Show to discuss her cutting edge research in neuropsychology.

It is Marko Djordjevic, not Marco.

I guess I have miss something- what is the tech she is talking about at the beginning of the video?