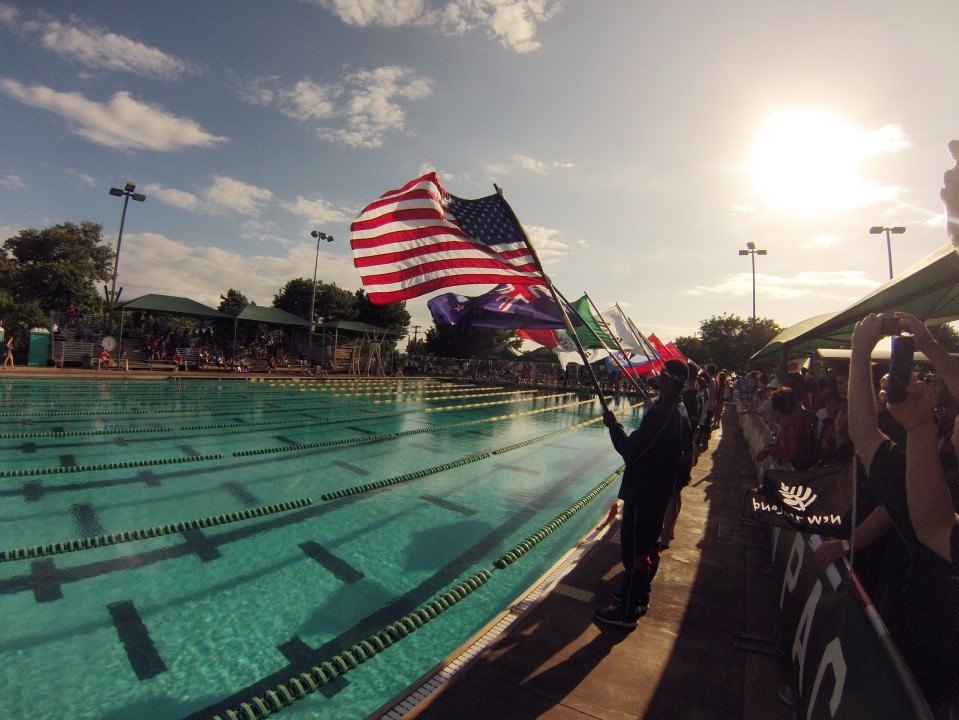 The US Navy SEAL killed in Iraq on Tuesday was Charles Keating IV, part of a family that is famed in the swimming community. Current photo via Mike Lewis/Ola Vista Photography

Swim Wales has announced an innovative new competition for its members with the launch of its Super Series, a virtual competition unfolding in stages.

The US Navy SEAL killed in Iraq on Tuesday was Charles Keating IV, a scion of the family that was prominent both for finances and for swimming.

According to Department of Defense officials, a SEAL was killed by “direct fire” from Islamic State forces while serving as an advisor to Kurdish officials who were fighting ISIS north of Mosul.

Initial Pentagon reports did not name the SEAL who was killed, but other media outlets identified Keating later in the day.  Keating was 31 year-old and serving with Navy Special Warfare Group 2, located in Coronado, California.

While many readers may recognize that name primarily due to the Saving & Loans scandal that made headlines in the United States in the 1980s, those who have been involved with the swimming community for a long time also know that the Keating family has a storied history with the sport.

According to an older article at azcentral.com, Charles Keating IV, known as “Charlie” or “C4,” was more of a runner than a swimmer, having success in track at the high school level.

Keating is the third US service member killed fighting ISIS since 2014.  The Pentagon said that more information will be released once after next-of-kin notification is complete.

The SwimSwam staff would like to extend our condolences to the Keating and Hall families.

Terrible news. My heart goes out to the family.

God bless our military, condolences to his family.

In this case I’d be really wanting to know who is funding , training , doing the media /PR for so called ISIS.

Knowledge is better than hope in God.

Gina, what the heck does “Knowledge is better than hope in God.” mean? I have a former high school teammate and 2 college teammates who are all retired Navy SEALs and to paraphrase what one of them was known to quote, “we sleep peacefully at night knowing rough men stand ready to do violence on our behalf,” please keep your unrelated comments to yourself during this time of mourning the loss of a GREAT young man. My heart goes out to the Keating, Hall and SPECops families.

Your emotion does not over rule logic. I could have been more direct & questioned why ‘God” would bless the US military but I let that go because of civility. I directed the reply to suggesting people start thinking clearly about this “Isis” . It is not the Grassy Knoll but Kurdistan where the US has had a major influence since Clintons No Fly Zone in the mid 1990s. Somehow a large army of biblical ferocity turned up on heavily US influenced territory. I personally have no problem with violence for a greater good. You do not own that sentiment . In fact I am certain the US operation there is mightily frustrated with their political directives & would like… Read more »

GHJ – so sorry to hear about your cousin. Prays and love to your family.