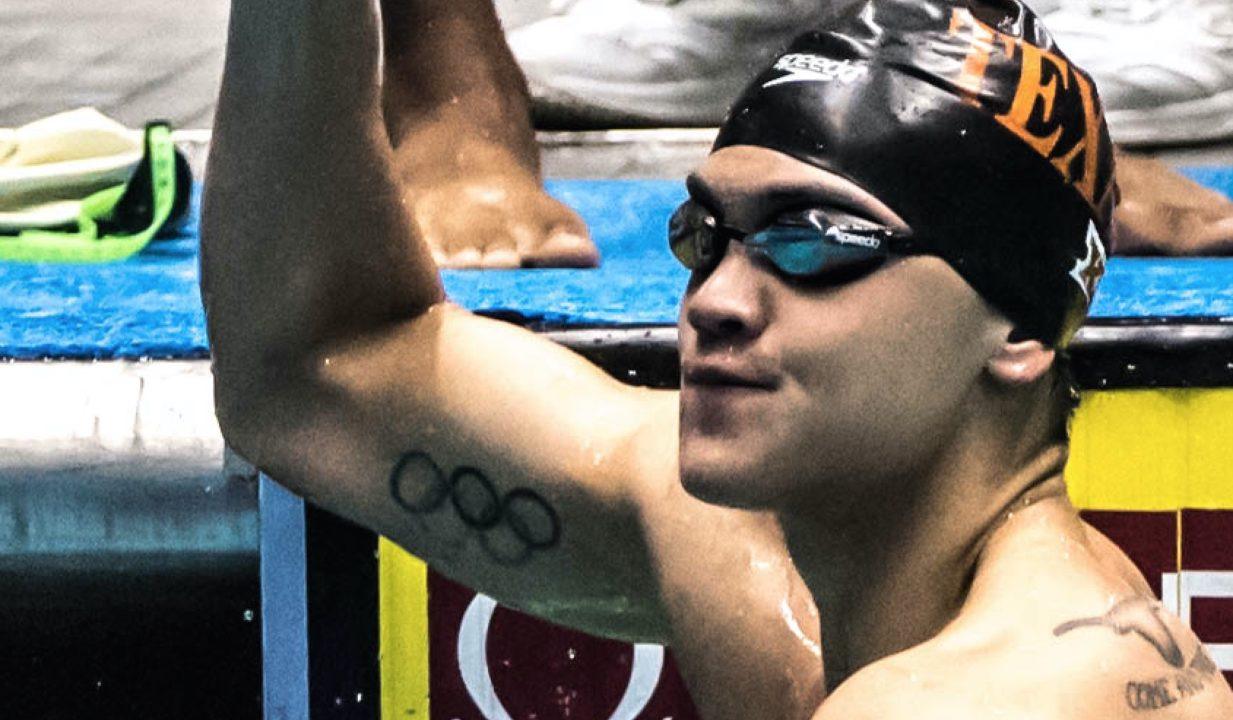 The 2019 Southeast Asian (SEA) Games’ opening ceremony is scheduled for Saturday, November 30th, with the swimming portion of the multi-sport, international competitive event kicking off on December 4th.

This year marks the 30th edition of the biannual event, set to be hosted by the Philippines, the nation who previously played host back in 1981 and 1991. The hosting rights were originally awarded to Brunei Darussalam, but the country pulled out days before the 2015 Southeast Asian Games due to “financial and logistical reasons.”

The major national players are starting to reveal their aquatic rosters, starting with Singapore, who will have Joseph Schooling and Quah Zheng Wen among its representation.

Both men recently competed at the 2019 World Championships in Gwangju, Korea, with less than stellar results. Schooling missed out on the semi-finals of his pet 100m fly event, the race in which he won Olympic gold in 2016. For Quah, the Cal student-athlete finished 27th in the 200m fly.

Singapore will be bringing 585 athletes across 49 sports, according to the Singapore National Olympic Council (SNOC). We will publish the complete aquatics roster once it is made available.

I heard Schooling was tapering for this meet and swam through Worlds.

Will he actually race or just participate

Eddie will time him and send in the time!

Ahhh he was saving his taper for this

apparently so …..such a smart lad

Don’t think so, he just seems off this year.