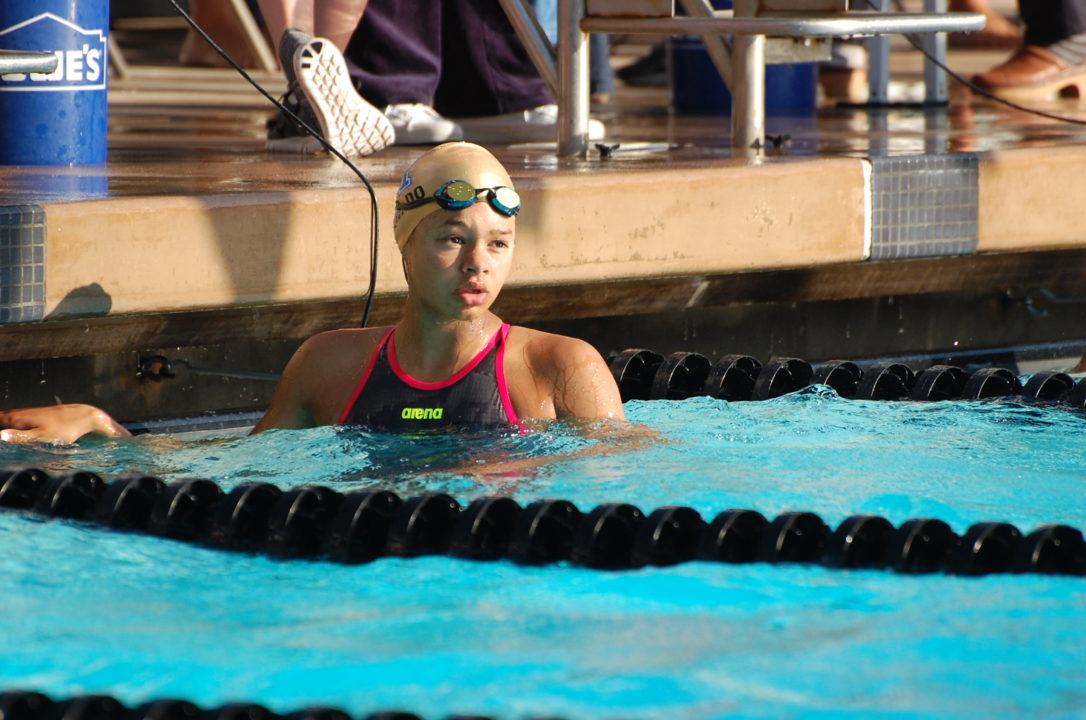 After diving got things started at the 2018 CIF-Southern Section Division 1 Championships on Tuesday, swimming got underway on Thursday with preliminary heats of all events. The finals will be contested on Saturday, May 12th. Below, check out recaps for both the girls and boys prelim races in Riverside.

The big story on the girls side was the performance of Santa Margarita, as they took the top seed in eight of eleven events, including all three relays.

While Santa Margarita dominated the girls side, the boys had a more even spread of top seeds emerge. Loyola and Crespi led the way with three each, and Northwood had two.

Michael Brinegar, coming off an impressive weekend at Open Water Nationals, leads the way in the 500 free for Tesoro (4:22.74), and Aliso Niguel’s Sean Slusiewicz leads a pack of four who went 45-point in the 100 free at 45.33.

Laughlin’s swim was beautiful to watch.