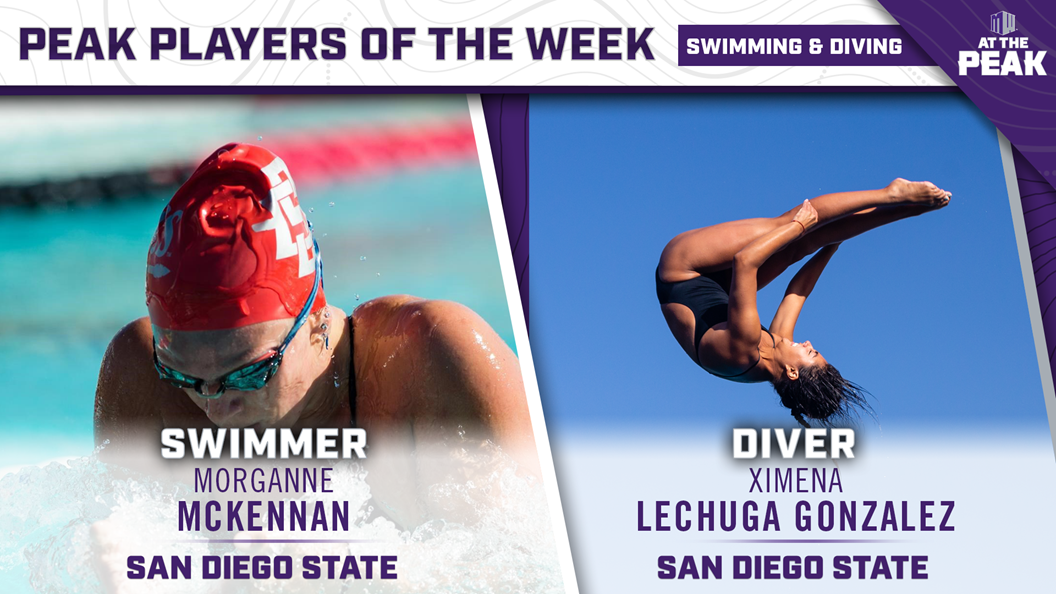 Ruberio helped the Palo Verde Panthers to a 2019 Nevada 3A/4A high school title, contributing with a sixth-place finish in the 200 free.

2019 Mountain West Swimming and Diving Players of the Week