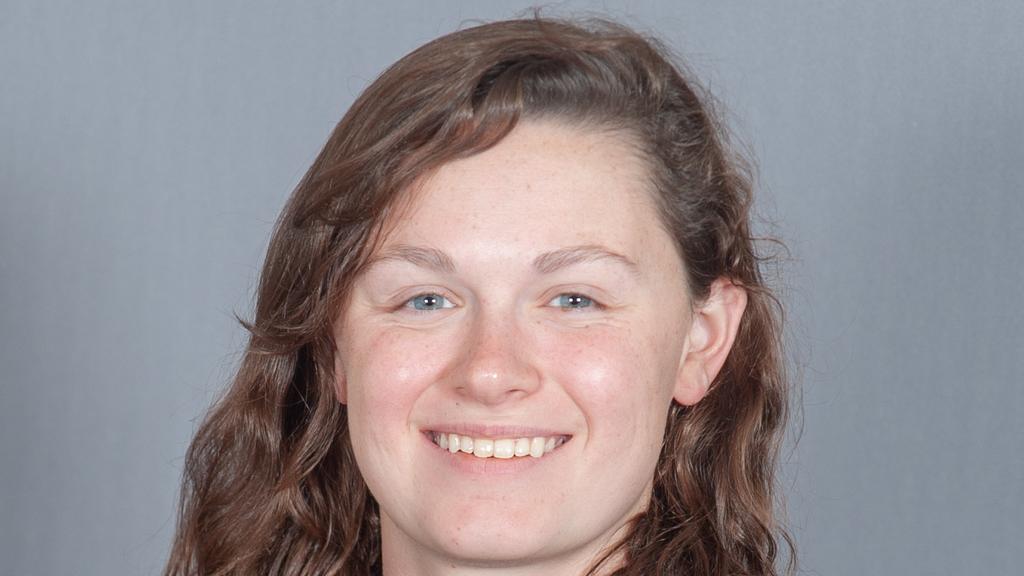 Carver swam for the Salukis from 2016-2020, where she was a three-time All-MVC team member and a four-time MVC Scholar-Athlete. As a senior, she was named a team captain and as the team’s MVP. That senior season was a year of overlap as an athlete with the team’s current head coach, Geoff Hanson, who was hired in summer 2019.

“We are extremely excited to welcome Laura back to the Saluki swimming and diving family!” Hanson said. “Her experience as a top level swimmer at SIU and leader of this program will benefit the current team greatly. She is a great addition to this coaching staff.”

As a student, Carver was named to the Dean’s List in all four years and graduated with a 3.95 GPA.

After graduation, Carver joined the National Guard and is currently serving in the 163rd Field Artillery Regiment. Carver brings to Southern Illinois coaching experience, serving as the assistant coach at Castle High School in Newburgh, Indiana. In her first year, she helped lead both the CHS girls and boys swimming and diving team to an undefeated record in season, winning conference and sectional titles, while sending multiple qualifiers to compete at the IHSAA State Championships.