Ryosuke Irie Hits 100 Back Mark Of 53.1 In Unofficial Time Trial 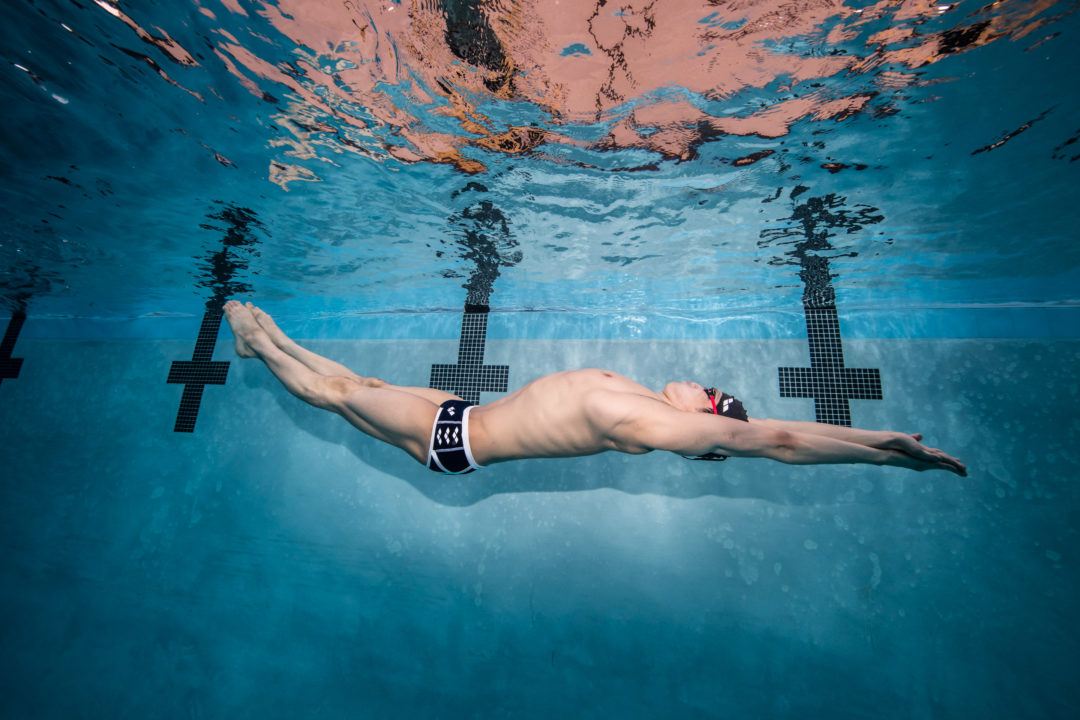 30-year-old Ryosuke Irie established a strong 53.10 100 backstroke baseline as he gets back to training with a home-based Olympic Games just over 1 year away. Archive photo via Mike Lewis/Ola Vista Photography

30-year-old Olympic medalist Ryosuke Irie has been back in the water as of June 1st, after the Japanese national record holder, along with swimmers around the world, was left dry for nearly 2 months.

In place since April 16th nationwide, Japan’s Prime Minister Shinzo Abe peeled back the State of Emergency statutes in 39 of Japan’s 47 prefectures on May 14th, followed by 3 more on May 21st. As of May 25th, the remaining prefectures of Tokyo, Hokkaido, Chiba, Saitama, and Kanagawa have now also seen their state of emergency status ending.

Both the National Training Center (JSS) and the Japan Institute of Sport Sciences which were closed by the Japan Sports Council (JSC) as of April 9th, were reopened as of June 1st, with Japan’s elite swimmers flocking back to their Tokyo training grounds to pick back up where they left off with the Olympic Games now just over a year away.

Backstroking ace Irie took no time getting a time baseline established, as he and his Itoman Toshin teammates took part in an official in-practice time trial today.

The veteran Olympian says he threw down a LCM 100 backstroke time of 53.10 seconds.

“During the coronavirus period I really missed swimming. I want to continue swimming for my entire life,” the man said in response to his swim, of which he posted the first 20m via Instagram.

This 53.10 performance is a promising sign that the ageless wonder is continuing his momentum from pre-coronavirus pandemic. At this year’s Kosuke Kitajima Cup in January, on his 30th birthday, Irie crushed a new meet record time of 52.59. That outing rendered Irie as the top swimmer in the world and he has remained there due to the eradication of most swimming meets with the coronavirus pandemic.

Irie holds a personal best and Japanese national record of 52.24 logged at the 2009 Australian Championships. He more recently turned in a time of 52.53 to take the 2018 Asian Games silver behind China’s Xu Jiayu.

That’s absolutely amazing! Definitely the great contender that nobody is talking about. It’ll be crazy to see what he can do with more training and taper.

I agree that he probably won’t make any huge gains, but I could see him going a lifetime best again and pushing the 52.0 mark, potentially snagging gold if some of the other top dogs aren’t on their game. In terms of technique he’s probably the best in the world, but his size and power have historically been his downfall vs. a juggernaut like Grevers. Not much he can do to get taller, but at 30 he’s close to his peak potential in terms of strength and power, so I could see his 100 benefiting from that.