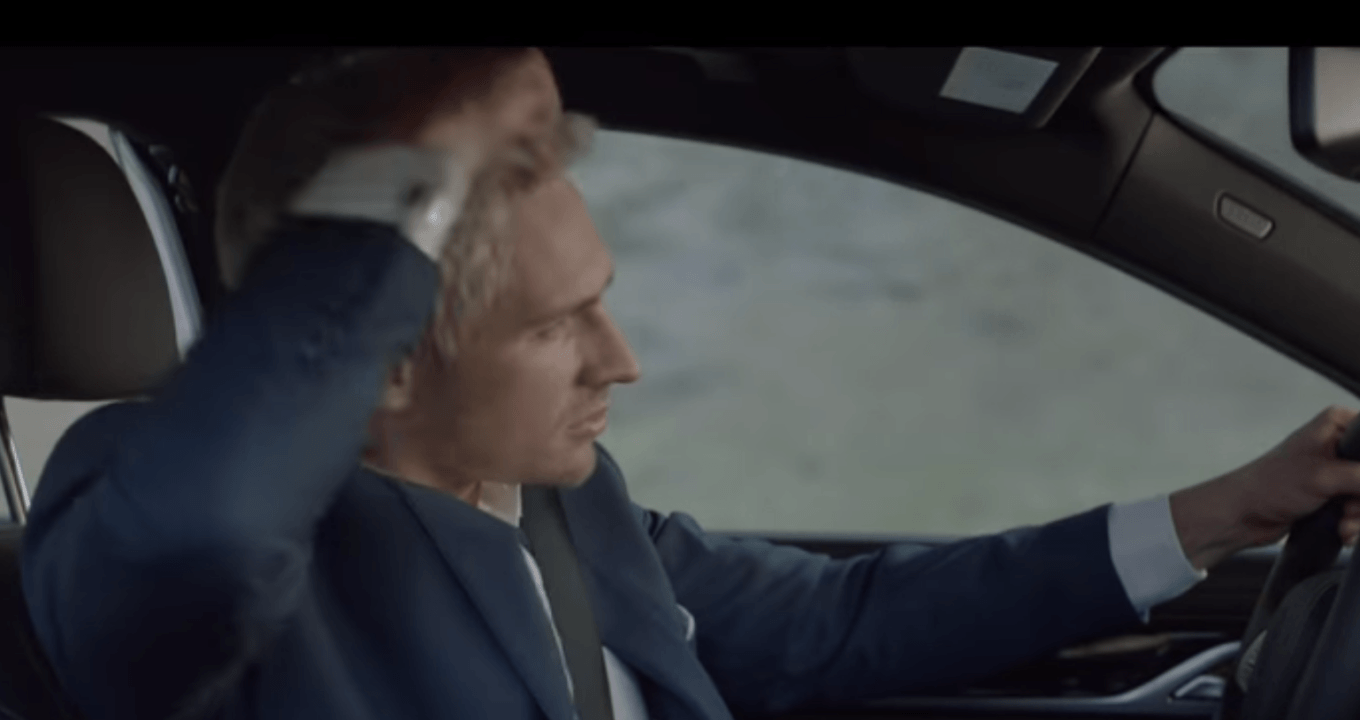 Hold onto your hair, as Lochte reveals the gender of his baby. Current photo via courtesy of PowerBar

As a follow-up to the December news that American superstar Ryan Lochte is going to be a father, the 32-year-old recently revealed the gender of the baby he and his fiance, Kayle Rae Reid, are expecting. The pair recently revealed they will be welcoming a baby boy later this year.

When asked by CBS News if a boy was what Lochte was hoping for, the former Florida Gator responded, “Yes, yes I was, because I always wanted more than one kid and I definitely wanted a boy first so if we have a girl, the boy will be the big brother and take care of his sister so it’s working out perfectly.”

But the fact that he is following in former USA teammate Michael Phelps‘ footsteps in terms of having a baby boy is not lost on Lochte. The 12-time Olympic medalist said, “I already knew this was going to happen when we found out it was a boy, that everyone’s going to be like, “Oh, Boomer — it’s like Phelps and Lochte back at it again,” so it’ll be fun but the most important thing is I’m really excited about just having a kid.”

Also new for 2017 is Lochte’s partnership with the PowerBar company. An upcoming advertisement campaign, whose initial commercial is below, is based on a ‘clean start’, referring to giving Lochte a second chance after the Rio gas station debacle that put the swimmer in the spotlight immediately after the Olympic Games.  The swimmer playfully pokes fun at himself, having a last laugh at his silver/white/gray/whatever hair color before throwing it out his car’s sunroof.

Says Lochte of the business relationship, “PowerBar started this new campaign of a clean start in 2017 and I thought this was a perfect fit for me because I’m putting 2016 in my past. I’m moving forward and starting with a clean start. My clean start is going to be a family. And there’s a lot more I want to accomplish, like swim faster. That’s my new pledge.”

That’s great- love the commercial. I’m looking forward to finding out who will be coaching him during the next few years.

I’m really sorry for asking this here, but what are the opinions of people who have worn Adidas’ breaststroke suit? I’m wearing it to a meet next weekend and I was wondering how big of a difference it makes in breaststroke races? If it helps, I used to wear an Xpresso before I got this one for Christmas. Thanks for the help!

Wrong place buddy, but they are good.

Ryan This is great!! Keep up the great work! You have always been a superstar and role model in my eyes and I have the utmost faith that your commitment to swimming will bring you back more gold medals than ever before! Ignore any of the picayune nonsense that people write. You have more than redeemed yourself and soon will not only be a great actor but also consider running for office. (Governor? President)? The opportunities for you are endless! Best of luck!

Fantastic! I hope he does really well with this.

I think Rang might be an suitable name for Lochte’s kid.

His comments about having a boy first are so funny, as that is what Michael Phelps said.

Way to go Ryan! That commercial is genius and funny! Love it!