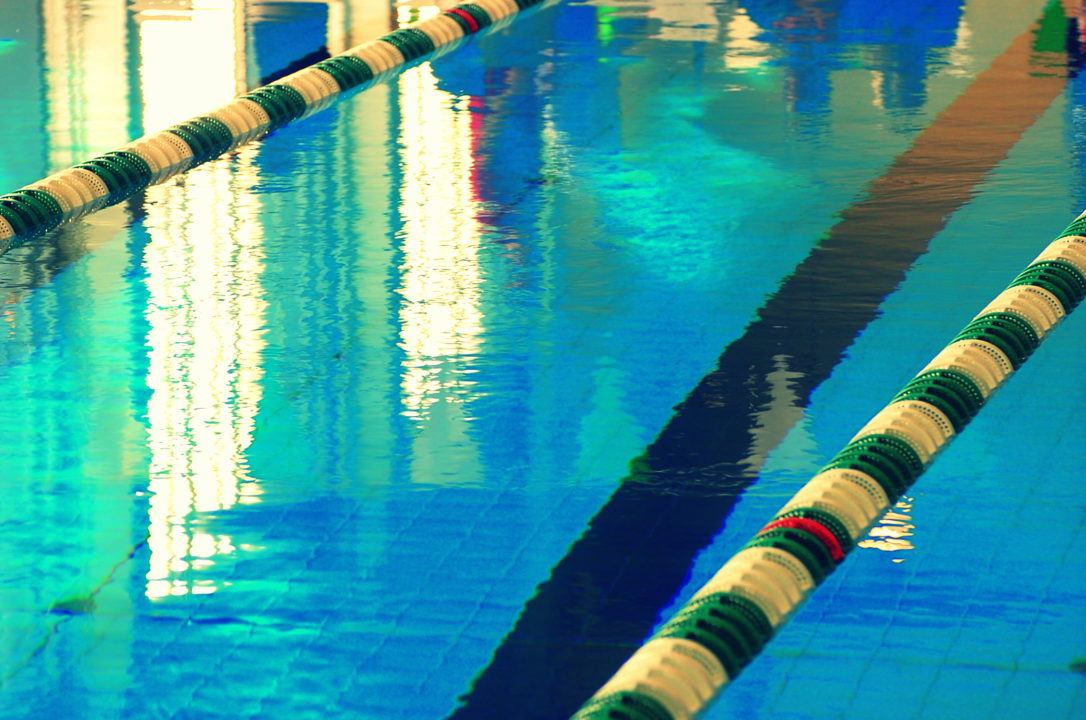 Rutgers swimming and diving continues its competitive schedule with a pair of road meets this weekend, as the Scarlet Knights see five programs from the Big Ten and Atlantic Coast Conference in a span of 24 hours. Stock photo via Anne Lepesant 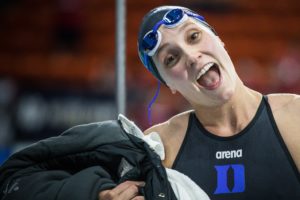 PISCATAWAY, N.J. (Oct. 27, 2016) – Rutgers swimming and diving continues its competitive schedule with a pair of road meets this weekend, as the Scarlet Knights see five programs from the Big Ten and Atlantic Coast Conference in a span of 24 hours.

The Scarlet Knights travel to South Bend, Indiana on Friday, Oct. 28, to compete against Notre Dame, Purdue and Miami (Fla.) at 5 p.m. ET. RU then heads to Evanston, Illinois on Saturday, Oct. 29 to face Big Ten foes Illinois and Northwestern at 2 p.m. ET.

This weekend marks the 2016-17 debut of the RU divers. Rutgers returns two Scarlet Knights in senior Alyssa Black and junior Addison Walkowiak who competed at the 2016 NCAA Championships. There, Black earned Honorable Mention All-America designation in the 3-meter dive.

“The team is excited for this weekend and the competition we will face,” said head coach Petra Martin. “We set this weekend up so we would could see high-quality teams as well as experience a challenging travel component.

“Seeing five different programs from the Big Ten and ACC in under 24 hours at two different locations will build up our toughness and togetherness as a team. This is a great opportunity to figure out who we are right now, what are we doing well as a group and what needs to improve moving into the next few months.”

The Fighting Irish enter Friday night’s meet ranked No. 24 in the latest College Swimming Coaches Association of America (CSCAA) Top 25 poll and appear at No. 10 in the CollegeSwimming.com national rankings. ND collected a 274-79 dual victory over Georgia Tech on Oct. 22 in Atlanta.

Abbie Dolan finished first in the 200 freestyle during Notre Dame’s meet with the Yellow Jackets, hitting the wall with a time of 1:47.59. Meaghan O’Donnell collected a first-place time in the 200 breaststroke with a mark of 2:15.03 and Catherine Mulquin captured the 100 breaststroke title with a time of 55.10. Claire Andrews secured the 1-meter dive with a score of 276.23.

The Boilermakers are currently ranked No. 34 in the latest CollegesSwimming.com rankings after they finished first at the Indiana Intercollegiate on Oct. 22, which featured eight universities from around the state of Indiana. Purdue also collected a 174-124 dual victory against Miami (Ohio) on Oct. 21 in West Lafayette, Indiana.

Against the Red Hawks, Kaersten Meitz collected wins in the 500 and 1,000 freestyle events with times of 4:50.13 and 9:55.67, respectively. Breanna Robinson delivered a win in the 100 butterfly, while Jing En Phee won the 100 breaststroke in her collegiate debut.

The Boilermakers are led by eighth-year head coach John Klinge.

The Hurricanes enter the quad meet at No. 42 in the latest CollegeSwimming.com rankings. In its last time out, Miami finished with 184.5 team points at the SMU Classic in Dallas behind Michigan, Louisville, USC, UCLA and Southern Methodist.

Saturday, Oct. 29: vs. Illinois and Northwestern

Against the Spartans and Thundering Herd, Amelia Schilling hit the wall first with a time of 10:20.00 in the 1000 freestyle with Gabbie Stecker capturing first-place honors with a result of 1:52.36 in the 200 freestyle. In total, Illinois had nine individual wins on Friday.

Sue Novitsky enters her 16th season as the head coach of Illinois.

The Wildcats picked up three wins last weekend to open their season, claiming victories against Chicago, UIC and Olivet Nazarene during a quad meet on Oct. 22.

A 2016 Olympian for Guatemala, Northwestern’s Valerie Gruest Slowing produced wins in the 1,000 freestyle, 200 butterfly and 200 backstroke during her collegiate debut. Off the boards, Olivia Rosendahl won the 1-meter and 3-meter diving events with scores of 314.18 and 308.03, respectively. For her efforts, Rosendahl was named Big Ten Diver of the Week.

The Wildcats are led by Abby Steketee, who enters her second season as head coach.