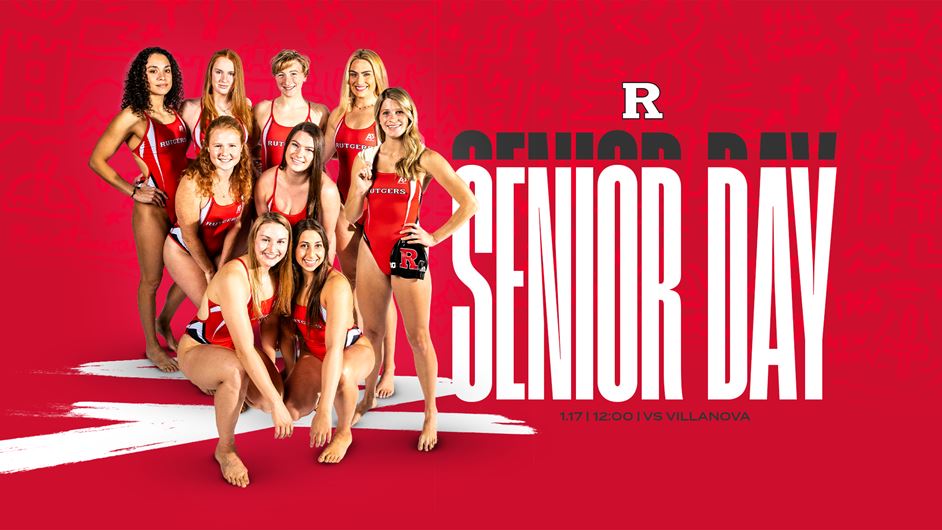 The Rutgers women's swimming & diving team returns to the pool to host Villanova on Monday, Jan. 17 at noon at the Rutgers Aquatics Center. Current photo via Rutgers Athletics

PISCATAWAY, N.J. – The Rutgers women’s swimming & diving team returns to the pool to host Villanova on Monday, Jan. 17 at noon at the Rutgers Aquatics Center in its final home meet of the 2021-22 season.

The Scarlet Knights will honor its nine seniors prior to the start of the meet on the pool deck.