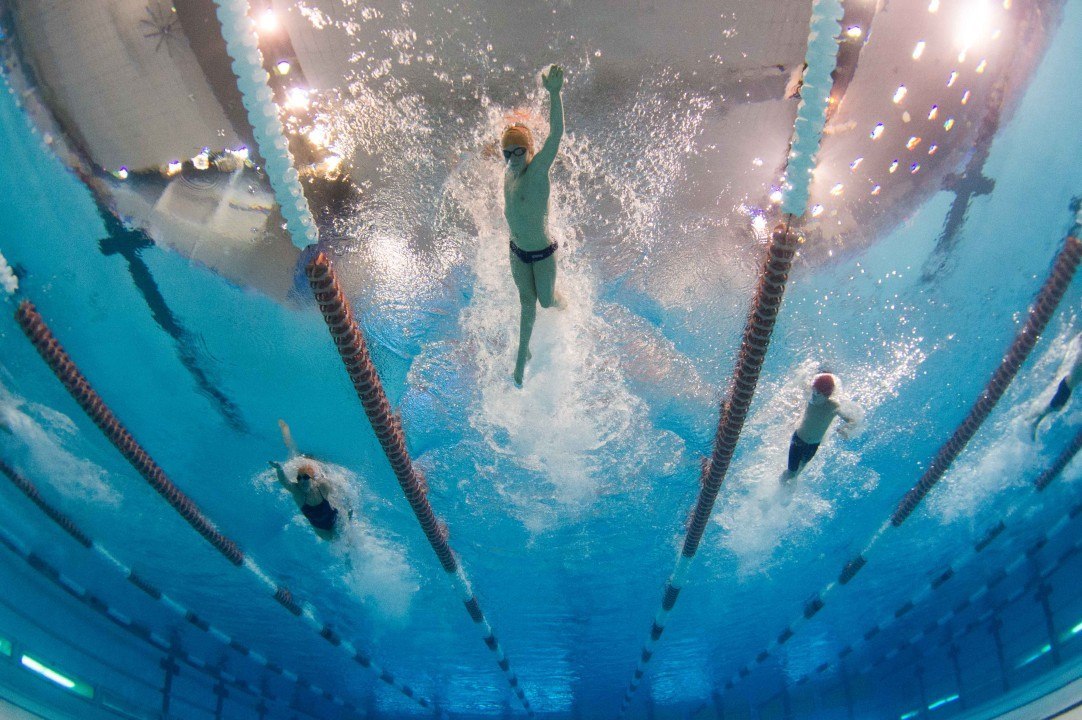 The YMCA of Central Florida is billing an April week as "Splash Week," complete with free swimming lessons to promote water survival skills in the state. Stock photo via Mike Lewis/Ola Vista Photography

The YMCA of Central Florida is billing an April week as “Splash Week,” complete with free swimming lessons to promote water survival skills in the state.

Drowning is still a major danger in the United States, particularly in a state like Florida, which is surrounded on three sides by major bodies of water. The YMCA says that Florida loses more children under age 5 to drowning than any other state.

To combat that statistic, the YMCA of Central Florida is offering 10,000 free swimming lessons during their Splash Week, which runs from Monday, April 20 to Friday, April 24. The lessons are for kids ages 4-12, and run all five days of the week. They’ll be offered at 20 different Central Florida locations.

Rowdy Gaines, former U.S. Olympic champion and current commentator for televised swimming broadcasts, is the Vice President of Aquatics for the YMCA of Central Florida, and is serving as the spokesperson for the campaign.

Families interested in enrolling their kids should register in advance. You can find more information on the Splash Week webpage here.