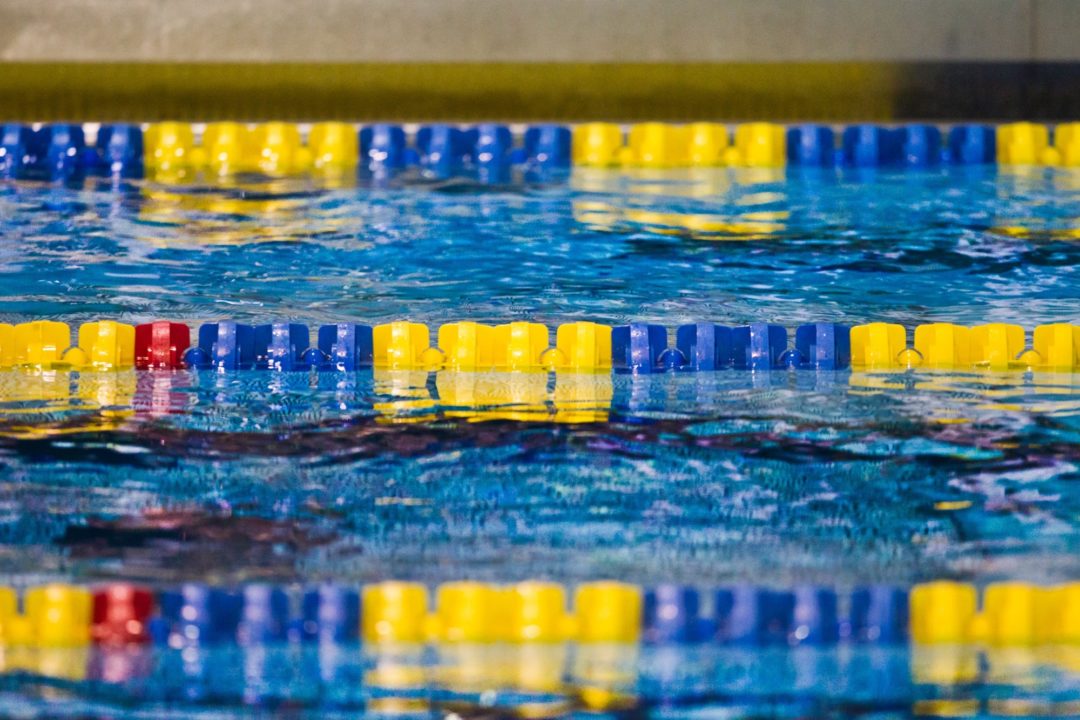 Ceci Christy contributed to this report. In a story first broken by the Washington Post earlier today, and later confirmed...

Ceci Christy contributed to this report.

In a story first broken by the Washington Post earlier today, and later confirmed by our Ceci Christy through court records, Rick Curl and his attorney have filed a memorandum in the Rockville Circuit Court regarding his one charge of custodial child abuse. This is not a formal plea agreement, rather it is a “consent order” to set a plea agreement that will be heard by the court on February 21st.

The memorandum did not include any terms of a sentence, but at a hearing on February 21st, both sides will have the opportunity to make sentencing recommendations. The sentence could range from probation to 15-years in prison under Maryland law that was in effect at the time of the acts that Curl will plead guilty to.

In Maryland, all crimes involving child sexual abuse fall under the statutes of “custodial child abuse,” as compared to other states where there are more specific statutes.

Also with an opportunity to speak at that hearing will be Kelley Currin, Curl’s original accuser. She claimed that she was abused by Curl beginning in 1983 when she was 13 and until she turned 18 while she was an elite swimmer at Curl’s Curl Burke Swim Club. At the time, Curl and Currin (then Kelley Davies) reached a financial non-disclosure agreement where Currin and her family agreed to not speak of any alleged misdeads or to press any charges in exchange for $150,000.

Rick Curl has a new attorney of record, Bruce Marcus of Marcus Bonsib out of Greenbelt, Maryland, and is no longer represented by Thomas Kelly. Marcus did not immediately return a request for comment.

Bob Allard, the attorney representing the victim Currin, said via phone that Kelley Currin was happy that Curl was going to see brought to justice.