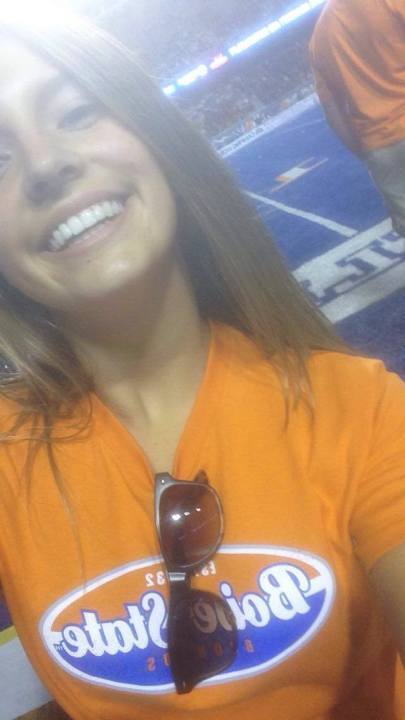 Mikayla “Mik” Ranslem, the 5’5” fly and individual medley specialist from Santa Clarita, CA, has made a verbal commitment to...

Mikayla “Mik” Ranslem, the 5’5” fly and individual medley specialist from Santa Clarita, CA, has made a verbal commitment to attend Boise State University in Idaho, where the Broncos already have a strong California presence with six women currently on the roster.

The Canyons Aquatic Club swimmer is close to several fly and individual medley Olympic cuts and saw an environment at Boise State that will help her transition to college and stay on a strong development track, especially in the fly where Ranslem posted improvements over the summer and last SCY season.

Mik’s best yards times in her primary events are:

“My first conversation with Kristin (Hill), the Head Coach, led to an instant connection,” said the 17-year-old Ranslem. “After visiting the school, meeting the swimmers, and talking further with Kristin, it was an easy choice. I can’t wait until next year.”

Ranslem should be a three-event scorer at the Mountain West Conference Championships as a freshman, and in fact should A-final in three events in her first season. That would make her at least a 30 point scorer.

Boise State has won 4 conference titles in the program’s 8-year history, including by 100 points last season.

Ranslem will continue to compete this season with Canyons and William S. Hart High School in California’s swimming hotbed, working toward Olympic Trial qualifications, which she is closest to in the 100- and 200-meter fly events and the 200- and 400-meter individual medley races.

“As I leave my club coach and transition to my college coach, I needed to be confident that I would be happy where I was swimming and that my new coach could help me continue to improve and to meet my swimming goals,” said Ranslem. “I’ve found that in Kristin and Boise State.”

I was amazed to watch you swim in the competition at the aquatic center. it was awesome!
Boise is a great selection!