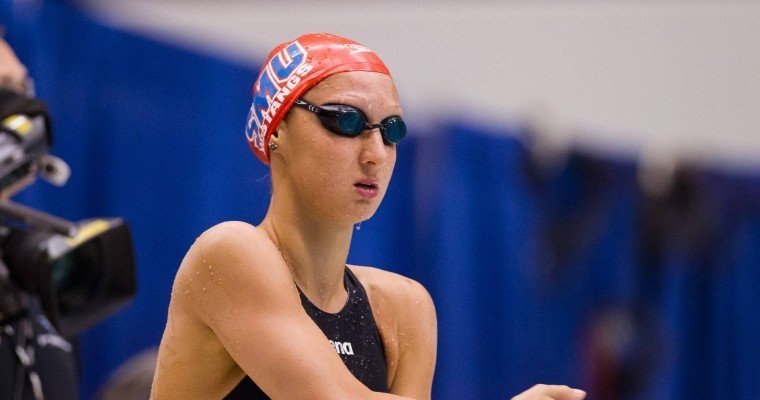 Bulgarian swimmer Nina Rangelova, who trains in the United States at SMU, is the country’s biggest active swimming star, and for the first time since 2010 she has returned home to contest her country’s long course National Championship meet this week in Sofia.

While Rangelova is best known as a freestyler (she’s the National Record holder in every distance 50-400), she skipped the 400 free on the meet’s first day this year. Instead, she raced the women’s 50 fly, where she came away with a win in 27.71 and a new National Record.

Rangelova also anchored the winning Mladost 400 free relay with a 55.78, as they swam a combined 4:02.29 to win by nearly five seconds.

Rangelova’s was the only record on the first day, but there were a handful of other interesting swims: