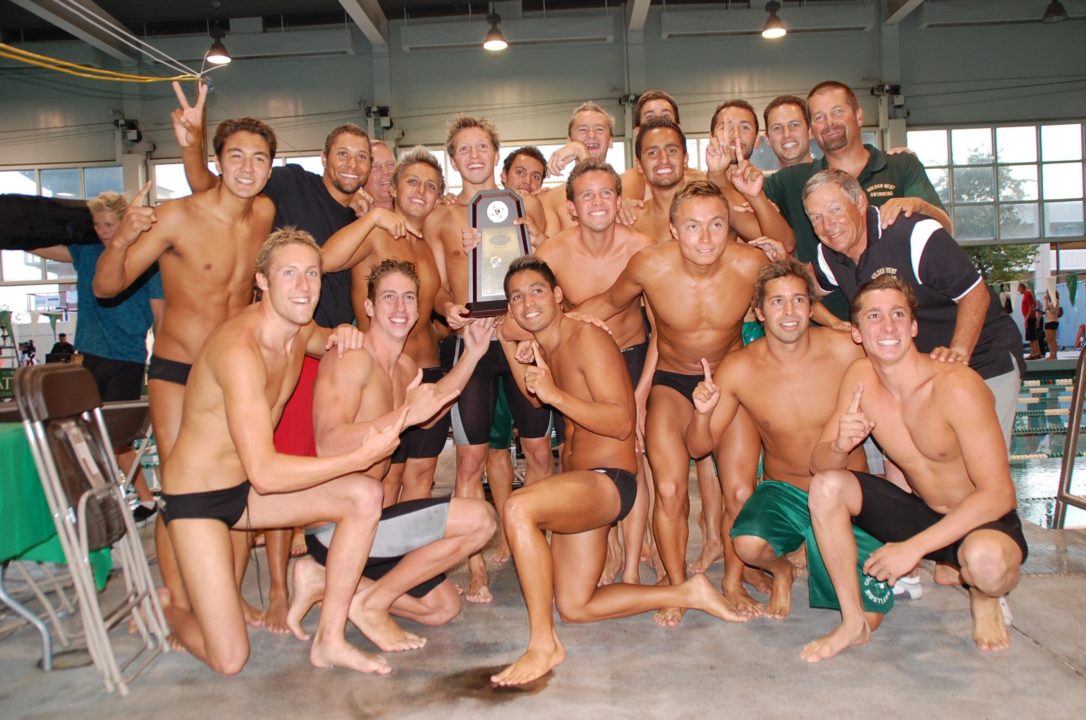 Thirteen records went down in the 2014 CCCAA championship meet, held at East Los Angeles College from May 1-3. Diablo Valley College won the women’s meet, while Golden West College won the men’s crown. Here are some of our favorite images from the weekend: