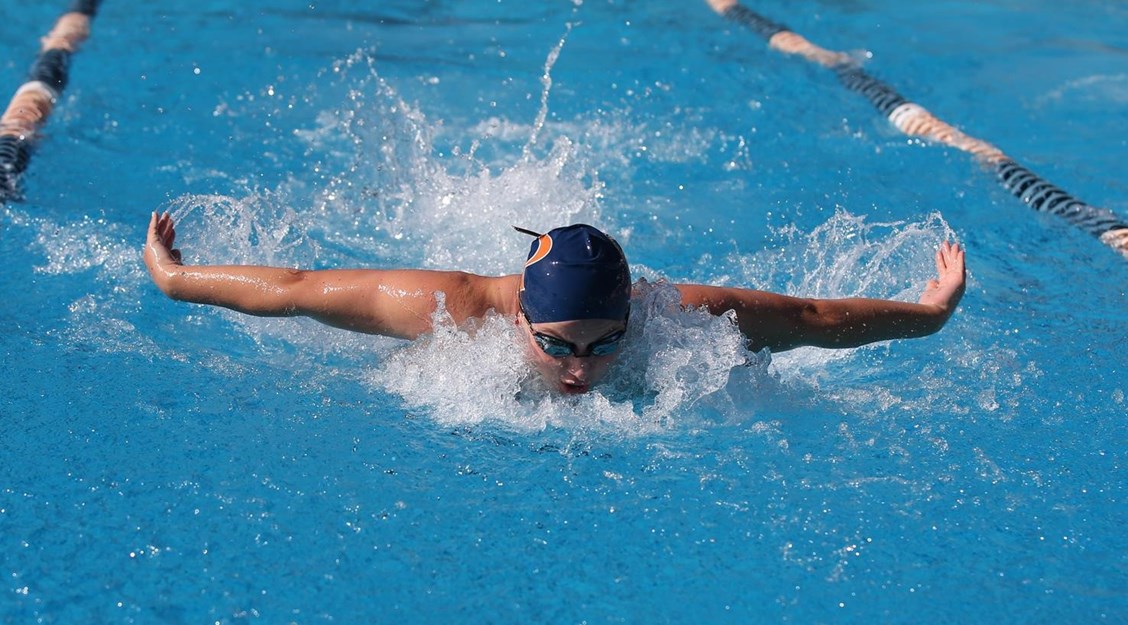 MALIBU, Calif. – The Pepperdine women’s swim and dive team heads up to Davis for two back-to-back days of racing this weekend. On both days the Waves will compete against UC Davis, Cal State East Bay and UC San Diego.

This will be the first time that the Waves face-off against the defending Pacific Collegiate Swim and Dive Conference Champions, Cal State East Bay, since they took the conference title in February. They will also be competing against UC San Diego, a team who was previously a part of the PCSC conference and earned ten consecutive titles before transitioning into the MPSF Conference. This will also be the first time that Pepperdine competes against UC Davis since 2008.

MEET DETAILS: The first day will begin at 4:00 p.m. on Friday, Nov. 1 and on Saturday Nov. 2 the meet will begin at 9:00 a.m. It will be held at Schaal Aquatics Center in Davis, California.

LAST SHOWING: The Waves had a strong last meet against University of San Diego, achieving several first place finishes in their dual meet. Sophomore Paulina Holmberg took home two event wins in the 1-meter diving, her highest score being 227.55. In the swimming events, Sammie Slater won the 200 freestyle with a time of 1:56.18. Emily Morton also earned two individual wins in the 200 backstroke with a time of 2:06.62 and the 400 individual medley posting a time of 4:33.50.

QUOTABLE: Head Coach Joe Spahn says: “Really excited to go up to Northern California this weekend to face Cal State East Bay, UC Davis and UC San Diego. It should be a really great matchup against our defending champions, East Bay. I think getting to see them early on in the season and racing them head to head will be a good steppingstone in our goal of beating them at conference championships this year. Racing UC Davis will be another good competition for us, they’re very strong and very deep team and I think a lot of our girls can get into some great races against them as well. I think overall it will be a good two days to race to a great group of teams.”

SPAHN: Head Coach Joe Spahn enters his second year as the head coach of Pepperdine women’s swimming and diving. During his first season as head coach, he led the Waves to a second-place finish at the PCSC Championships, took two swimmers to the CSCAA National Invitational Championships and set five school records.

NEXT UP: After this weekend in Davis, the Waves will be back home to host Loyola Marymount on Friday November 8th.