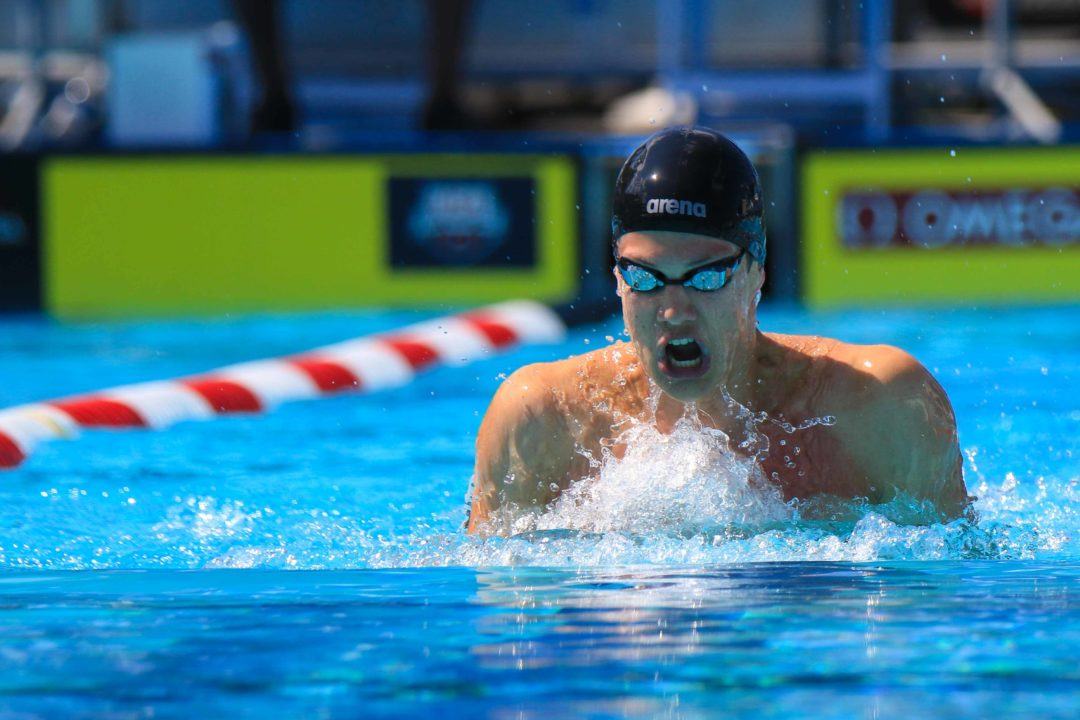 Teams from across the world gathered in Texas for the second stop of the Para Swimming World Series, where several national records fell at the hands of multiple Olympians and Olympic hopefuls.

Athletes from 19 countries and teams competed in the World Series event, with several countries making their debut at the meet. In addition, the meet marked the first return to competition for Team USA’s athletes following the shutdown caused by the coronavirus pandemic.

Abrahams, who swims collegiately at Harvard, opened the weekend by smashing the SB13 American record in the 100 breaststroke, touching in a time of 1:04.07. His time cut over 4 seconds off of Carson Sanocki’s previous record of 1:08.63 that was set in 2018, also moving Abrahams into the top spot in the world this season for his class.

After his victory, Austin commented, “It was awesome to compete again and to reconnect with teammates that I haven’t seen for over a year. To see where we are right now in a Paralympic year is also a really good test for everyone and, hopefully, we can build on this momentum and move forward.”