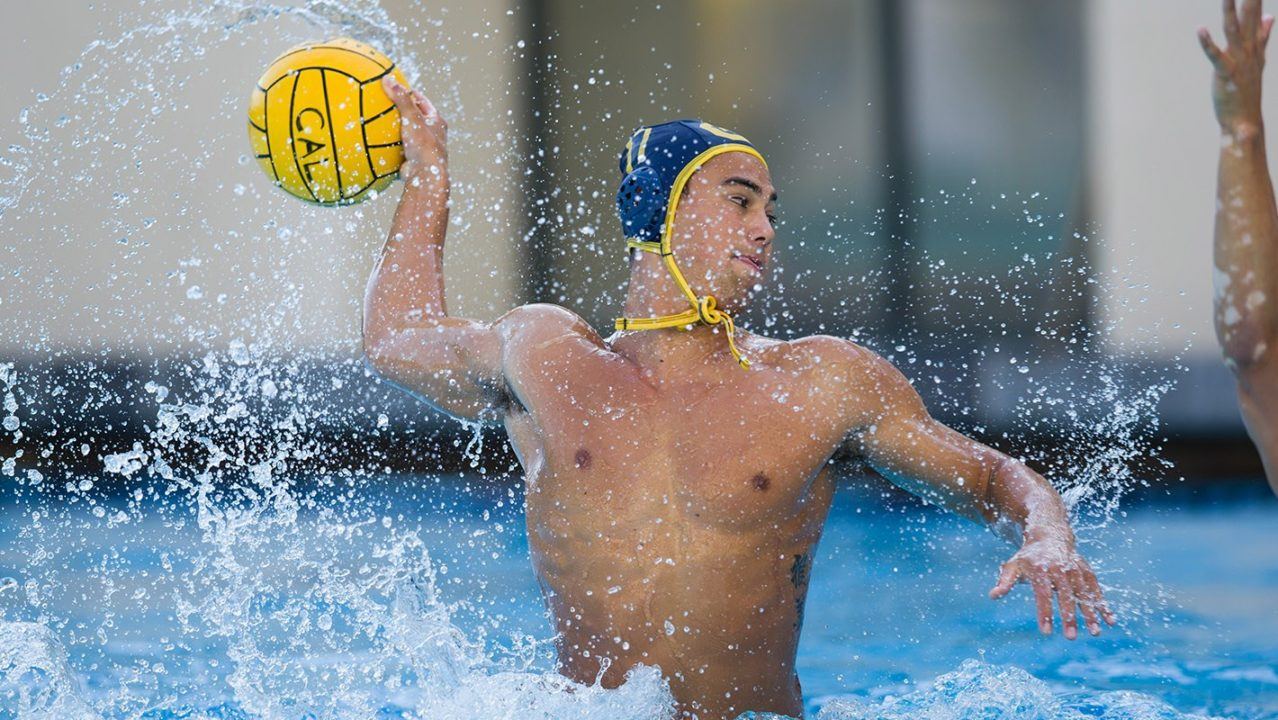 In men’s water polo this season, Pac-12 Networks is set to again televise seven matches. Its coverage begins on Saturday, Oct. 6 with USC at Stanford. The 2018 season will be the 50th in Cardinal’ history as Stanford enters the year with an all-time record of 997-308-8, just three wins shy of its 1,000th victory. USC returns to the pool this year in hopes of a 14th-straight NCAA final bid after falling to UCLA last year in the championship.

The defending 2017 NCAA Champion UCLA Bruins are set to make their first appearance on Pac-12 Networks on Saturday, Oct. 27 against California. The Bruins won the programs’ 11th national title and UCLA’s 114th NCAA Championship in 2017, finishing the year at 21-4. Pac-12 men’s water polo teams have won 20 of the last 21 national championships, with the California leading the way with an impressive 14 titles, the most of any program.

The entire 2018 schedules for men’s water polo, field hockey and cross country are available at Pac-12.com.