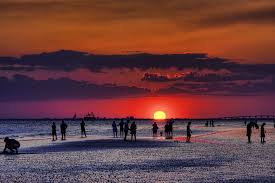 Video is courtesy of Open Water Planet and the Triton Series.

Open Water Planet just concluded the second leg of their Triton Series races, Southern Cross, in Ft. Meyers, FL. They offered 3 different races over the course of the 2-day event: 5k, 2.5k and a 1 mile dash. At the conclusion of the event, Open Water Planter caught up with 2008 U.S. Olympic Open Water Coach and former Associate Head Coach Mission Viejo Nadadores John Dussliere, who gave a rundown on what makes open water great.

Stanford head coach? Some one needs to check the to see if this is true.

Is the Triton Southern Cross event going to be held in Ft. Myers in December 2018?