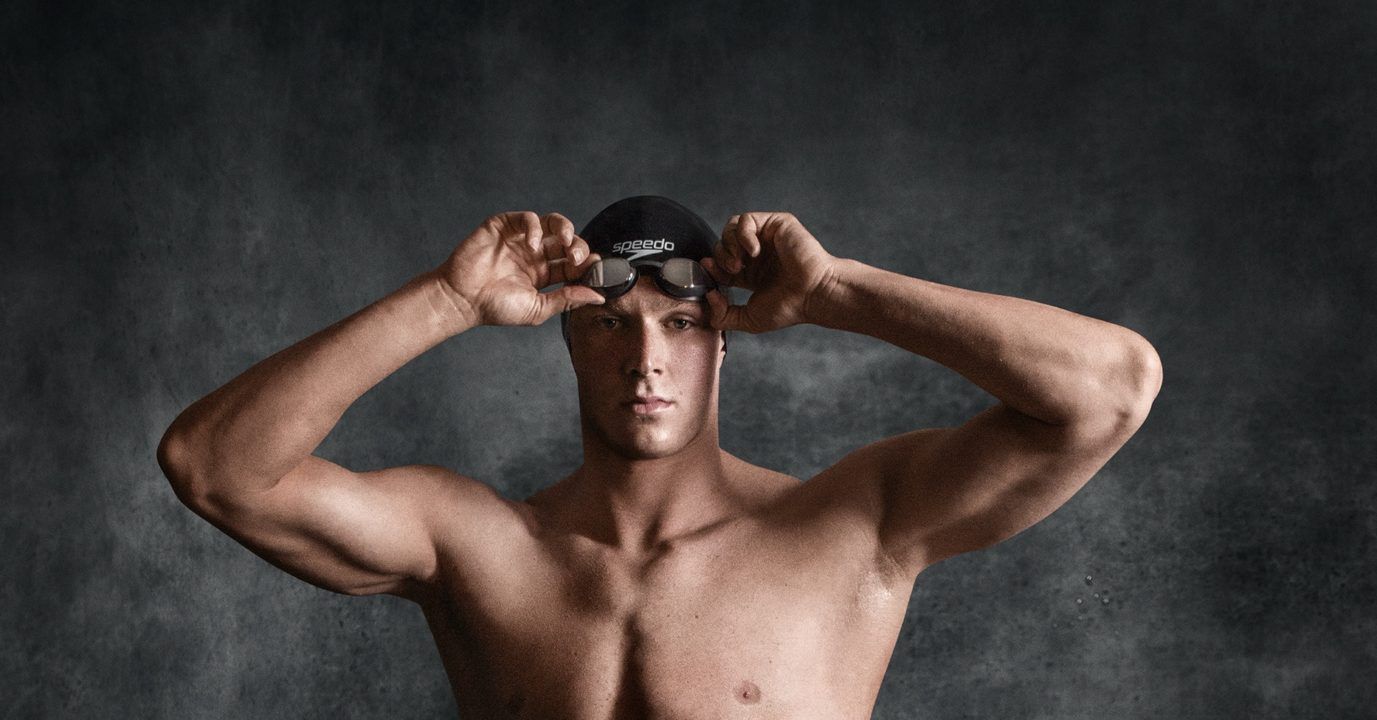 “Team Speedo USA has always been a force to be reckoned with in the water, and this year’s team reinforces our dominant position on the blocks and podium,” said Speedo USA President John Graham. “We have assembled a truly dynamic group of brand ambassadors, from their world-class expertise in the pool to the way they represent Speedo in the community with our incredible fans and on the national and global stage. We look forward to watching them compete throughout the summer and beyond.”

Outside of competition, each athlete touches Speedo USA’s additional initiatives of Speedo Fit and aquatic fitness; water safety and the “Begin to Swim” program; and other community and brand initiatives that engage with Speedo USA’s fan base.

About Speedo
Speedo is the world’s leading swimwear brand. The teams at Speedo are passionate about life in and around the water, creating revolutionary new technologies, designs and innovations, and supporting swimming from the grassroots to the elite level. In the 1920’s Speedo made history with the Racerback, the world’s first non-wool suit. In 2008, Speedo redefined swimwear again with Fastskin LZR RACER, one of the fastest and most technologically advanced swimsuits ever created; 2011 saw Speedo unveil another world first with the Fastskin Racing System – a cap, goggle and suit designed to work together as one.  Speedo is owned by Speedo Holdings B.V. and distributed in over 170 countries around the world; in North America and the Caribbean, Speedo is licensed exclusively to Warnaco Swimwear Inc., a wholly owned subsidiary of PVH Corp. To find out more, visit www.speedousa.com.

Swimming news is courtesy of Speedo USA, a SwimSwam partner.

Not Arena or TYR? Ryan always wears those suits but congratulations to him!

He’s been wearing Speedo goggles for a while now.

I’m surprised too. I was thinking Arena (all the way back here from my internet-commenting chair)

I believe he “always” wore those suits because they were team sponsors. Cal/Arena, Bolles/TYR.

Speaking of Arena, are they currently even sponsoring any US swimmer? Most of them have retired or not active I.e. Jaeger, Maclean, Luchsinger etc.

Very interesting move, considering I haven’t seen him suited up in a LZR before, but if he feels this is the best fit for him then that’s all that matters

Isn’t cordes like 6’6″? Hopefully this is just poor photoshop or maybe Adrian will show up and be 7’5″ at nationals

I thought the same thing when I first looked at this picture, Adrian and Dwyer look like they’re 7’5 and Cordes looks so short I’m pretty sure Adrian and Cordes are only like an inch apart.

Is having a sunken chest required to be a breaststroker.

Assuming Google/Wikipedia is correct that Cordes is 6’5″, Missy Franklin is also 6’5″ and Katie Meili is roughly 6’3″.

I hope this is only for swimming suits and swimming training devices & accessories.

Ryan will see opportunities presented by Adidas or Nike for an apparel deal. The decks need to be clear for him to pursue that as well. Speedo is a nice endorsement, but is a drop in the pond versus what may come with an apparel deal leading into Tokyo 2020.

Kyle and Madi signed with Adidas.
Both being gold medalists.
Swimwear,goggles, apparel etc.

Interesting that in past history Speedo has always had the heavy hitters – Coughlin, Lochte, Phelps, Franklin, Vollmer, Adrian, etc. However, Arena and TYR have both started to make moves to make themselves fairly equal in terms of notable athletes. I think Speedo noticed this shift and offered Murphy a large sum of money in order to boost their star power. I think will see Ledecky go Speedo in a couple years as I don’t think she has ever worn anything else. It’ll be interesting to see where Manuel eventually goes because she typically wore Nike but has worn speedo in the past. Nike isn’t really known for their suits but she is a great person to sponsor with how… Read more »

Nike is out of the tech suit game as they unloaded their tech suits last year at rock bottom pricing ($25 for the male tech suit). I was told then (by the rep) that nike swim (owned by perry Ellis) would be discontinued with the exception of having casual swimwear. Things may have changed, but I’ve always thought if Nike pulled their act together they could do some serious damage in the swimming world.
Look for Manuel to go with speedo with Ledecky

Does anybody find it weird that theres sponsored teams but that literally means nothing. They should have sponsor team standings at big meets (i.e. PSS, Nats, World’s, and Olympics)

Being a speedo, tyr, arena sponsored team is crap because rarely do the athletes benefit. The coaches are the ones that get free apparel. Plus they’re not legally binding or we would be seeing lawsuits all over the place when a kid from a speedo team wears an arena or tyr suit

I think he was referring to pros, not age groupers necessarily?

As a sponsored team, we get an annual allotment to spend on team equipment and to outfit our coaches. We also get a discount 365 days a year on a handful of things and depending on level of meet, a bigger discount for tech suits at specific times. It is hard to give a lot to the thousands of athletes on “sponsored teams”, and free apparel is nice, but it isn’t much of anything compared to be a sponsored professional athlete or actual coach with a contract with an outfitter, which most don’t have.

I’ve seen firsthand both Speedo and TYR balk at the allotment for team equipment. I was an authorized dealer for 20 years and all three companies are a mess right now. Yes teams get a discount, but it is a 10% off retail pricing that Reps tell their dealers to build into pricing. Now, there are certain teams out there with higher discount levels than just the standard club- they are the exception to most of this.

I had a team needing multiple suits for nationals and trials and when I went to call Speedo up there was absolutely 0 discount (they were Speedo Teams). Then for nationals two years ago, I was authorized to give a 15%… Read more »

I was wondering when he would sign with a company. Good thing he’s with a team going into worlds. Will help out with the $

Man, Cullen looks fat, and Dwyer looks starved, he’s thinner than missy is. And Kevin is like 6’7? What’s goin on in this photo haha