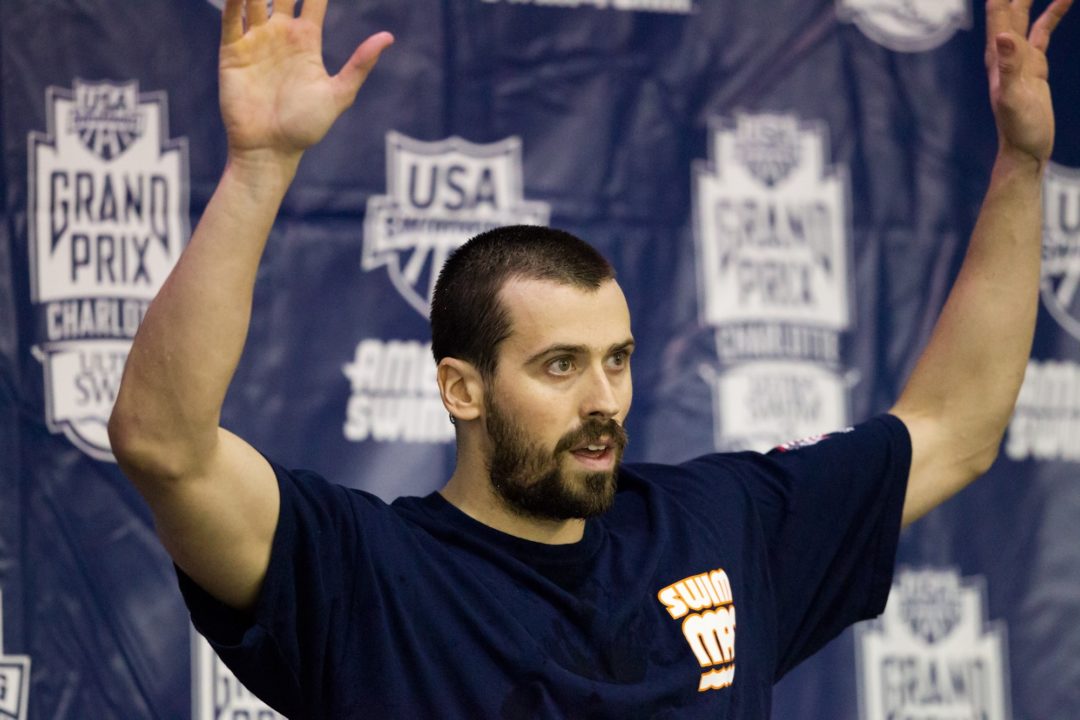 Davis Tarwater is the second volunteer

Having legendary names on your pool deck doesn’t cost what it used to. USC this season will have Jon Urbanchek as a volunteer, Florida State will have Gideon Luow and Matt Patton, and Tennessee will have strokemaster Bill Boomer.

But the Volunteers may, not surprisingly, take the cake on volunteers. In addition to Boomer, Olympian Davis Tarwater was officially signed on as a volunteer assistant for the University of Tennessee programs.

Tarwater, though he swam collegiately at Michigan, is a native of the Volunteer State. He made his first Olympic Team in 2012 as a member of the 800 free relay after Michael Phelps’ individual scratch of the event, and earned a gold medal in London.

As a swimmer, he was a three-time NCAA Champion at Michigan and a former American Record holder in the 200 fly. Bringing his skill in the 200 fly will fit in with the legendary butterfly group at Tennessee, where he’ll get the opportunity to work with swimmers like potential NCAA ChampionKelsey Floyd.

Most recently, after a two-year sabbatical from swimming spent studying at the famous University of Oxford in England, Tarwater was training at SwimMAC Carolina in Charlotte under David Marsh.

Among the revolutionary ideas brought to deck at Tennessee already is the use of boxing as a dryland cross-training exercise, complete with pink boxing gloves.