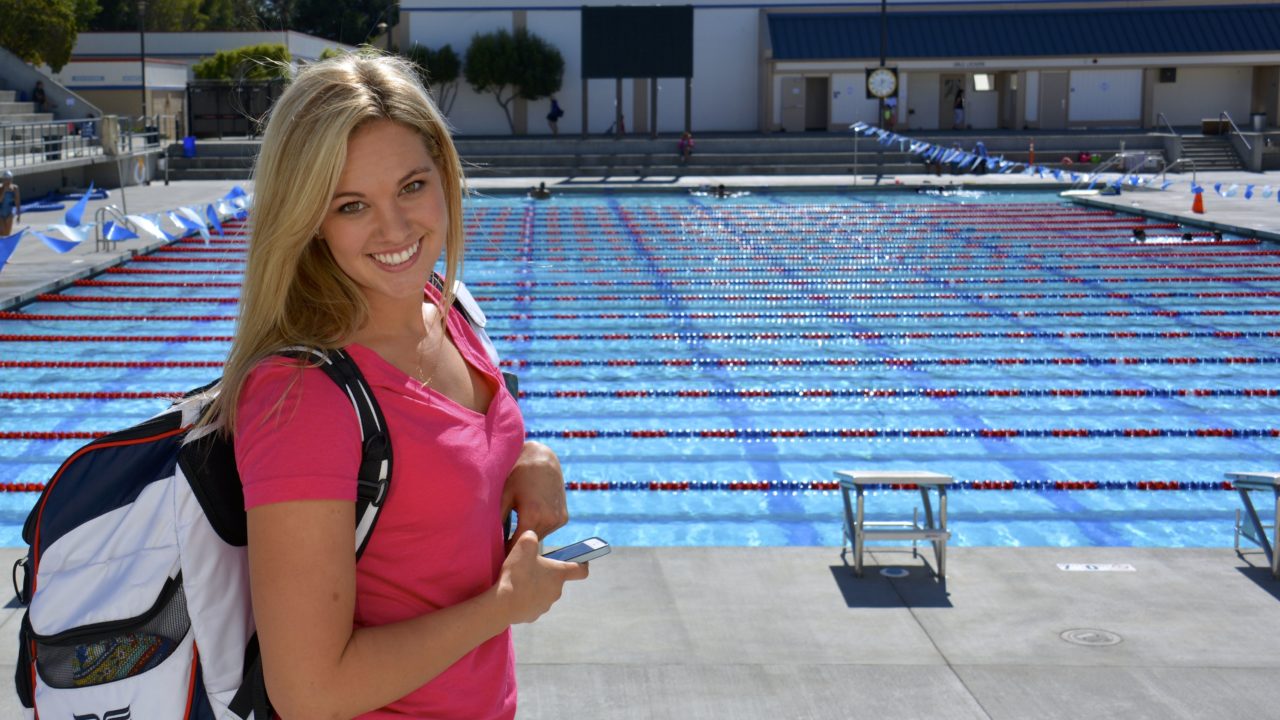 With over 5000 emails and 309 comments, SwimSpray's latest post has been SwimSwam’s number 1 story for the last few days. Current photo via FFT

Maria Spadoni and Emily Escobedo take on US Trials

Funkita-sponsored swimmers Marina Spadoni and Emily Escobedo will compete this month at the U.S. Team Trials in Omaha, Nebraska.

Initially only available at FINISswim.com, the Smart Goggle is now also available for purchase at SwimOutlet.com.

Show off your swims in Strava with this great new workout summary sharing tile from FORM.

Despite his age and various setbacks, 12-time Olympic medalist Ryan Lochte is setting new personal records as he prepares to solidify his legacy in Tokyo.

SwimSpray is in the news.  It’s been the biggest story in swimming since this post went live February 19th:

It’s been SwimSwam’s number 1 story for the last few days.  SwimSpray’s President, Andrew Chadeayne told me he received over 5,000 emails yesterday.  Just yesterday alone.  We had 309 comments on SwimSwam.  No one expected this sort of response.  But, then we heard from Olympian Chloe Sutton, who put it all into perspective.  SwimSpray is a totally new idea.  Swimmers don’t know about it yet.

Here’s the email I got minutes ago from Chloe Sutton:

“I’m absolutely addicted to SwimSpray. I don’t know how I ever got along without it. The biggest thing that I’ve noticed is that my hair and skin are so much healthier. My hair feels lighter since it’s not weighed down by the chlorine and I no longer get itchy dry skin.”

“The thing that got me most excited about SwimSpray is that my perfume smells the way it’s supposed to smell! For Christmas, my mom got me the perfume that I had been wanting for a long time after sampling it in the store. I was disappointed, however, that when I wore it, it didn’t smell the same. Instead, I smelled like perfume mixed with chlorine. Now that I use SwimSpray, I’ve gotten countless compliments on the way I smell. I’m so excited to have found this product and I recommend it to anyone I can.”

According to SwimSpray’s President, Andrew Chadeayne, “I never saw this coming.  It makes me realize that there are tons of swimmers who would benefit from this technology.  Swimming no longer means that you need to bleach your body.  You can leave it all in the pool.”

AUTHOR’S NOTE: SwimSpray was one of SwimSwam’s first three ad partners when the swimming news website launched March 2012. SwimSpray came onboard when we were unproven, without any viewers, and they’ve stayed with us. It’s partnerships like these that make SwimSwam successful and allow us to continue to report swimming news, and we’re very thankful for the support.

Great to hear that swimmers of all levels enjoy using a great product!

I think the thing I noticed most was my scalp wasn’t so itchy after swimming. Not as dried out from the chlorine.