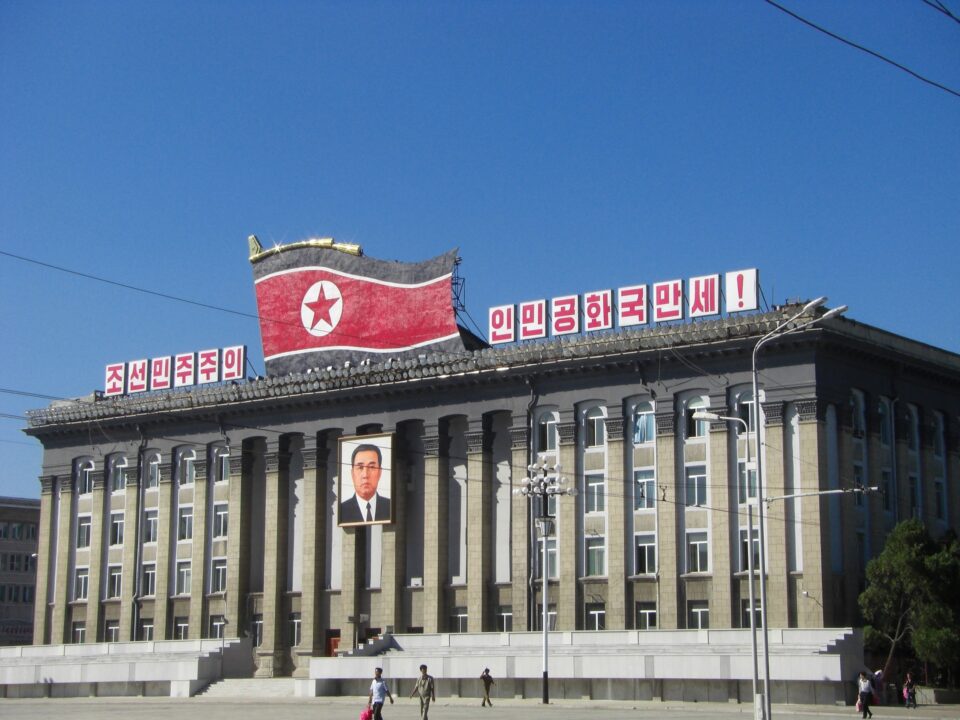 North Korea, which won 7 medals at the 2016 Summer Olympics in Rio, will skip its first Games since a boycott of the 1988 Seoul Olympics.

19-year-old Tomoru Honda of Japan couldn’t contain his big smile after snagging silver in the men’s 200m fly in Tokyo on day 4.

Yui Ohashi has become the latest woman to pull off a seemingly IM-specific feat by winning 2 Olympic gold medals in the same discipline.

North Korea has become the first nation to publicly withdraw from the Tokyo Olympic Games due to coronavirus concerns. The country’s sports ministry made the announcement on Tuesday, marking the first time the country will miss a Summer Olympics since it boycotted the 1984 Games in Los Angeles and the 1988 Games in Seoul, South Korea amid the cold war.

North Korea has won 56 Olympic medals in its history, 54 of which have come at the Summer Games. At the most recent Summer Olympics in Rio, North Korea won 2 gold, 3 silver, and 2 bronze medals, which ranked the country 34th among all nations on the medals table. Its recent Olympic successes have included medals in weightlifting, gymnastics, shooting, judo, wrestling, and table tennis events.

North Korea has never sent a pool swimmer to the Olympic Games, but has participated in other aquatics disciplines, including synchronized swimming and diving.

North Korea skipped the 2019 World Aquatics Championships in Gwangju, in spite of urging by FINA and the South Korean hosts to participate. They won 2 diving medals at the 2017 World Championships. Also in 2017, they sent a pair of female swimmers, with their top finisher being Jang Myong-gyong, who was 39th in the women’s 50 breaststroke in 35.11.

The Olympic Games have become an important unifying point between the two Koreas in the last half-decade. At the 2018 Games, hosted in Pyeongchang, South Korea, athletes from both countries marched under a unified flag at the opening ceremonies, and even entered a combined women’s ice hockey team. Kim Yo-jong, the only sister of North Korean leader Kim Jong-un, attended the opening ceremony of those Games, which made waves as it made her the first member of the ruling Kim family to cross the border into South Korea.

The countries also recently launched a joint bid to host the 2032 Olympic Games, although the formal issue of that bid came after Brisbane was pushed forward by the IOC as the probable host of the event.

With tensions again rising in the region after the North resumed missile tests, the absence from the Olympic Games cuts an opportunity to “foster peace and reconciliation between the two Koreas,” as South Korea’s Unification Ministry in charge of inter-Korean affairs said they had hoped for the Games.

“We regret it could not happen,” it added in a statement.

“The committee decided not to join the 32nd Olympics Games to protect athletes from the global health crisis caused by the coronavirus,” North Korea’s sports ministry said on its website.

North Korea claims officially that it has no coronavirus cases, but global health experts are skeptical of that claim in the isolated nation that rarely allows in outside observers.

Somehow they will still tell their citizens that live without running water that they won the medal count.

Llike you guys won all the wars ?

For NK athletes its probably a blessing as they dont have to risk concentration camps for poor performances.

Kim Jong-un is the world’s greatest athlete- they don’t need to participate to have won every gold medal. He already did it himself, while setting every possible world record along the way.

That joke was just like Kim jong-un citizens! Perfectly executed!

So one day they announce their bid to host the 2032 games… the next they withdraw from the 2021 games? What’s next, announcing Kim Jong-Un as Bobsled captain for the 2022 Winter Olympics??

Kim Jung Un is the captain of all North Korean teams.

I was just thinking that. This probably won’t help their chances with their 2032 bid