No Scratches, Yet Some Are Still Missing From Day 2 Finals In Windsor 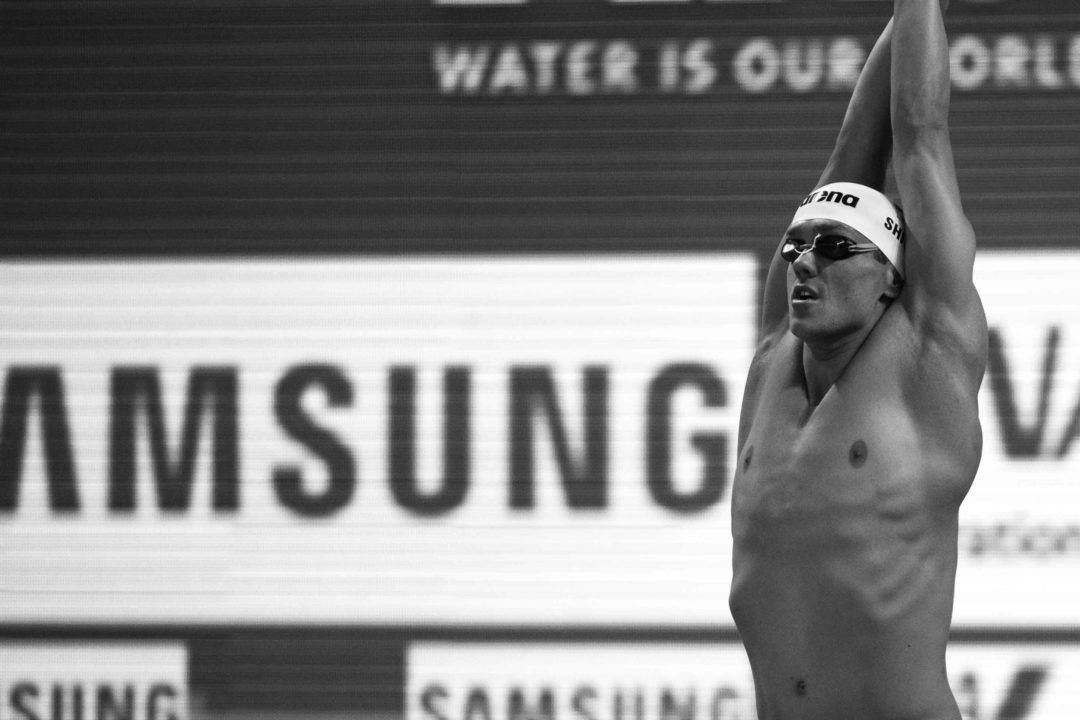 The fields across all events remain in tact headed into day 2 finals of the 2016 Short Course World Championships, but still some familiar faces are missing. Current photo via Mike Lewis/Ola Vista Photography

The men’s 100m breaststroke, for instance, is missing Olympic silver medalist Cameron Van der Burgh of South Africa. Instead of landing himself in contention for a medal, the 28-yr-old now-Capetown native wound up in 9th place and out of tonight’s race. He finished 4th at the 2014 edition of this meet in Doha.

Another surprise is in the women’s 200m butterfly, where defending world champion, world record holder and 2016 Olympic gold medalist in the LCM version of the event, Mireia Belmonte, finished a disappointing 19th, well-off her entry time. After no-showing the women’s 800m freestyle heats, it was reported that the Spaniard is suffering from illness.

After having won two bronze medals yesterday, Japan’s Daiya Seto raced in two events today, but fell short of moving forward in either. The men’s 200m freestyle saw Seto settle for 15th, while the 100m butterfly slotted him 18th after this morning’s heats. Neither event is as strong as Seto’s signature 200 butterfly or IM events, but after such a pronounced start it would have been energizing for the Japanese squad had he been able to carry some momentum into at least one race tonight.

The men’s 200m freestyle will be minus an American representative, as both Reed Malone and Zane Grothe finished out of the final. Instead, the stars n’ stripes will have to watch the likes of Chad Le Clos, Dylan Carter and Park Tae Hwan go stroke for stroke in the 8-lap contest. It’d be difficult to point to a major international meet without U.S. representation in a men’s 200m freestyle final, but tonight, that will be the case.

No Americans in a 200 free final. Wow

So disappointed so many NCAA swimmers gave this meet a pass.

For most, this conflicts with exams or last week of classes. I’m surprised so many NCAA swimmers are in Windsor.

We have to remember that the NCAA stars that would shine so brightly are, for the most part, busy with final exams. They are students as well as athletes, and are at school primarily for their degree. While unfortunate, these decisions are very understandable. This is why there are very few if any NCAA meets this weekend or next.

Good point. The student in student athletes is more important. It’s what makes the system work.