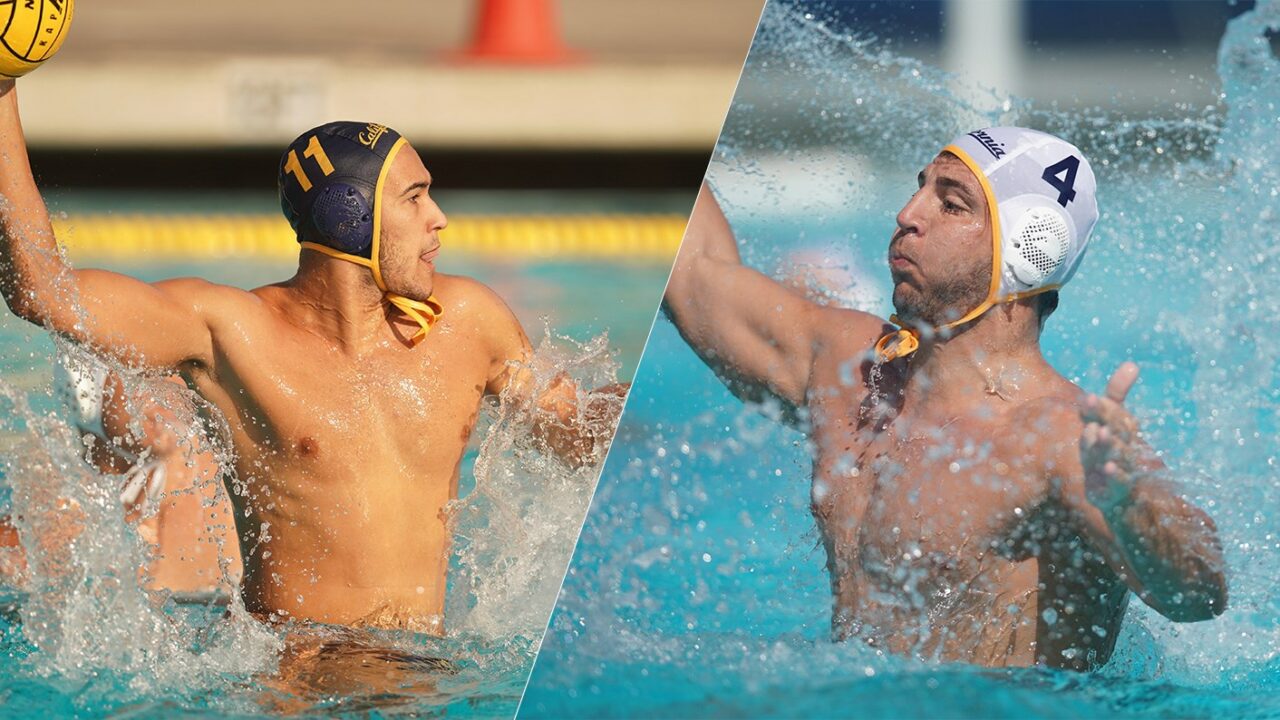 Papanikolaou, the reigning MPSF Player of the Year and ACWPC First Team All-American, dominated the entire weekend with 15 goals, 21 earned exclusions and five steals as the Bears defeated No. 7 Pacific, No. 8 UC Davis, No. 11 San Jose State and No. 19 Cal Baptist. He opened the tournament by scoring a career-high seven goals in a 16-8 win over Cal Baptist and then had three goals and eight earned exclusions in a 14-11 victory over UC Davis. Papanikolaou added two goals and three earned exclusions in an 11-9 triumph against San Jose St. then finished up the weekend with eight more earned exclusions and three goals in a 13-11 victory over Pacific. Papanikolaou scored the Bears’ final two goals against UOP in the fourth quarter to put the game out of reach.

This marks Papanikolaou’s first career Player of the Week honor from the MPSF. He was named MPSF Newcomer of the Week twice during his freshman season in 2019.

Valera made an immediate impression in his first collegiate action after missing the first six games of the season while competing with Spain at the FINA Junior World Championships. After participating in only two practices at Cal, Valera had eight goals, six assists and three steals during the weekend, including back-to-back assists on Papanikolaou’s late goals that clinched the win over Pacific. He also recorded his first hat trick with three goals against San Jose State.

The Bears (10-0) host the MPSF Invitational this weekend, featuring 14 teams all ranked in the CWPA top-20 and the entire top-10. The tournament runs Friday through Sunday and will be held at both Spieker Aquatics Complex and Legends Aquatic Center. Ticket information can be found here.