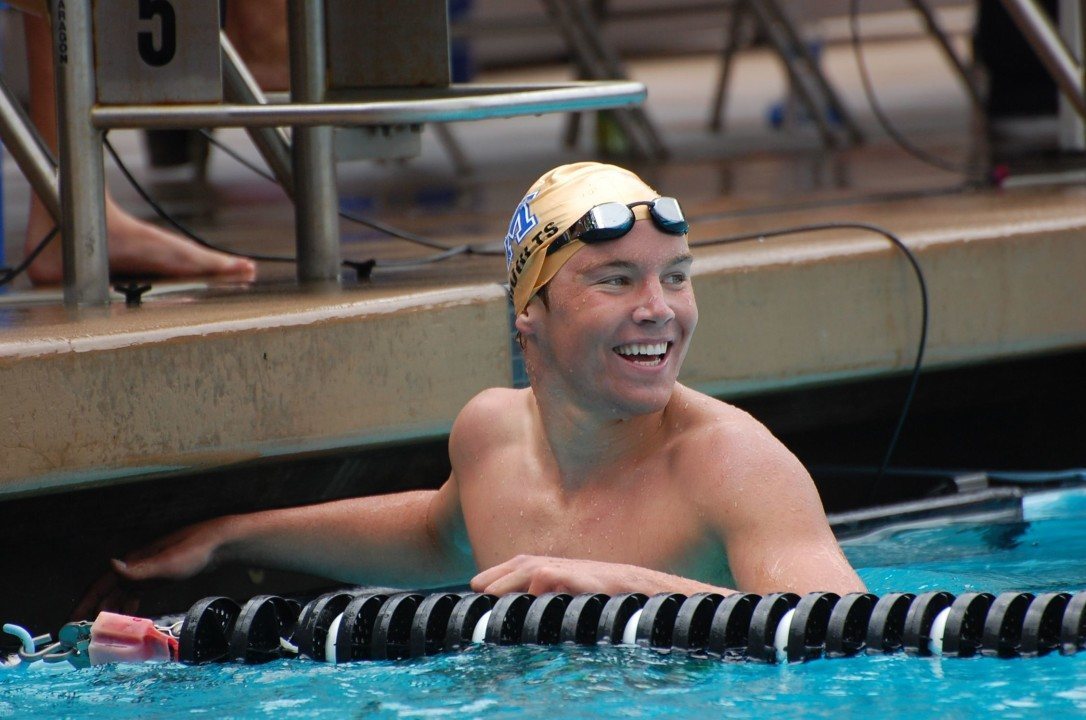 The National Interscholastic Swimming Coaches Association published their list of the 2014-2015 All-Americans. The team is made up of... Archive photo via Anne Lepesant

The National Interscholastic Swimming Coaches Association published their list of the 2014-2015 All-Americans. The team is made up of the top 100 swimmers, divers, or relay swimmers in each event that submitted applications to NISCA. In total, 4,214 athletes were named NISCA All-Americans.

California nearly doubled the number of All-Americans from any other state with 868 All-Americans. This is to be expected, however, as the size and population of California is the most populated state in the country. Pennsylvania finished second in the nation with 330 All-American’s while Indiana had the third most All-Americans with 315. The full breakdown by state is linked at the bottom of the article.

Twelve Years of All-America Applications by Event and Gender

I am a NISCA member and I’m trying to submit All American applications for a swimmer, but the website doesn’t seem to be available. I also don’t see a place to log in.
Any ideas how to proceed?

It would be interesting to publish what time of year each state has their swimming season. For example our state Florida swims in the Fall. This means that our kids swim a full 6 months earlier than other states California. Also allowing for a full six months of additional training. I would love to see each states season published in the state rankings to give a complete picture.