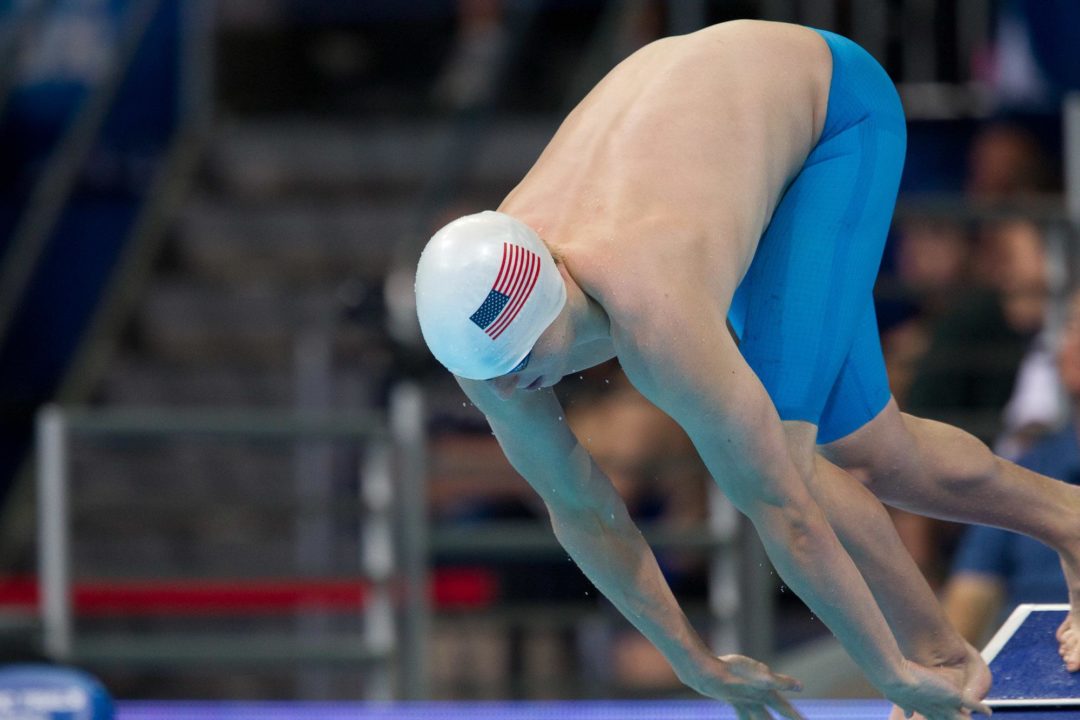 The National Interscholastic Swim Coaches Association has compiled and released their data for the National Dual Meet Team Rankings.

These annual rankings are compiled on the basis of submissions from coaches around the country, and are separated into separate classes based on gender, school size, and public versus private.

Nearly half of this year’s National Championship awards go to repeat champions:

Bolles and Upper Arlington are both double national champions in their respective divisions for boys and girls.

In one of the best national battles for these titles, Texas’ Southlake Carroll girls topped Indiana’s Carmel High School by two points for both the Class 8 (the largest public school) titles, as well as the overall girls national crown.

New Trier took the overall boys’ honor on the back of their National High School Record in the 400 free relay and their star Reed Malone. But Malone was far from the only star on this team – the New Trier boys won 7 out of the 12 Illinois High School event championships. They finished 89-points ahead of Olympic Trials finalist Ryan Murphy and Bolles for the overall National title.

The top 5 from each class is listed below.

Congratulations to Southlake Carroll and their head coach, Kevin Murphy on another excellent season and this recognition of their excellent program. Boys won the highly competitive Texas 5A State Championship for the 2nd year in a row, with a record setting performance and the Girls won their first ever Texas State Championship, also with a record number of points, in the history of the meet.

Class 6 should be Holland, Michigan not Minnesota.