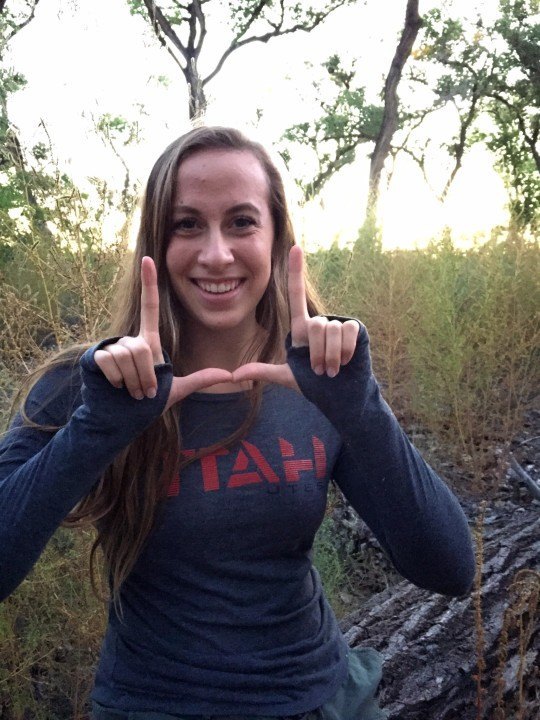 Gilliian St. John, easily the top recruit out of New Mexico in the women’s class of 2015, has verbally committed... Current photo via Gillian St. John

Gilliian St. John, easily the top recruit out of New Mexico in the women’s class of 2015, has verbally committed to the Utah Utes.

St. John is primarily a sprint freestyle, with some talent in the sprint butterflies and middle-distance freestyles to go with it.

Her experience swimming at altitude should help her adjust to training at Utah in a hurry. In fact, her native Albuquerque is about 1,000 feet higher above sea level than is Salt Lake City.

St. John didn’t swim at the New Mexico High School State Championship meet as a junior, but as a sophomore was 2nd in the 200 free and the 50 free. After sitting out a season on a transfer from Albuquerque Academy, she is expected to race for El Dorado High School as a senior again. El Dorado is the state’s dominant women’s high school program.

The last sprinter of St. John’s caliber to come out of the state of New Mexico was Anika Apostalon, who made a huge splash at San Diego State last year as a freshman when she earned individual and relay All-American honors.

St. John should immediately step onto Utah’s free relays and will also have a chance to fight for the anchor spot on the medley relays as a freshman as well.

Congratulations! Coach Doug Forbes has groomed many a champion swimmer – great to read this about one of them.