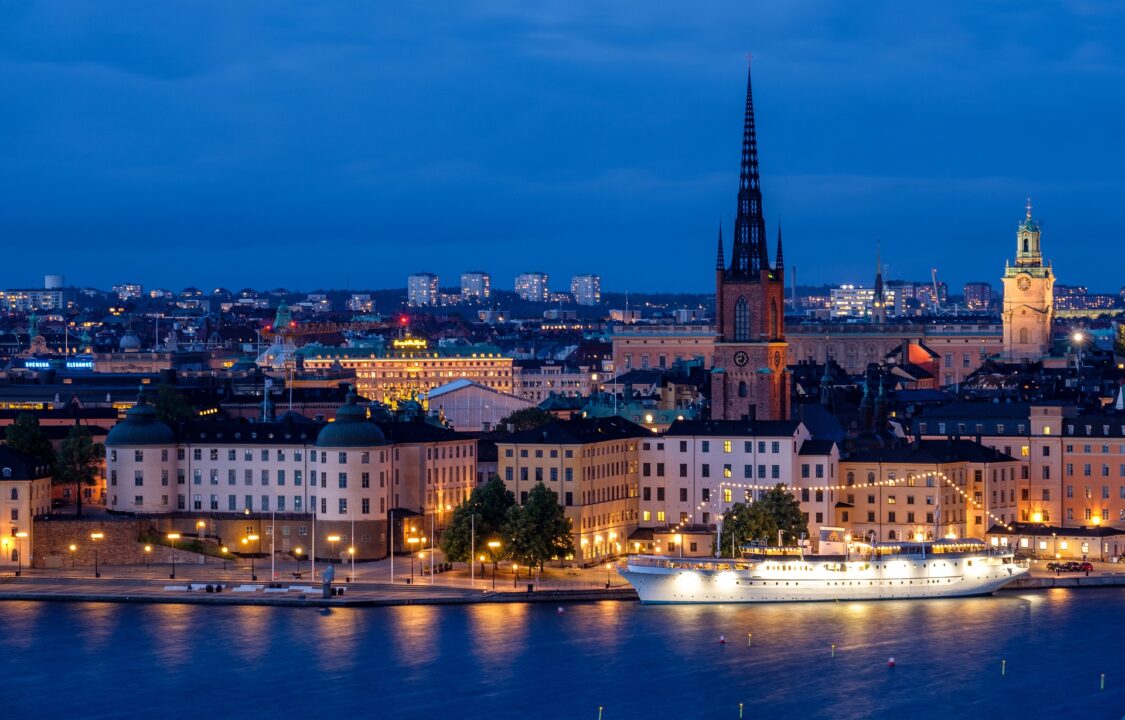 The Swedish Swimming Federation is planning a new high-level international meet in central Stockholm that will eventually offer prize money.

The Swedish Swimming Federation has announced a new international Masters swimming competition that it will launch in 2022 with an eye on offering prize money as soon as 2024.

The first edition of the meet, which will be called “Stockholm Golden,” is planned for October 27-29, 2022, and the federation is hoping to attract athletes from 10 different countries in year 1.

“After five years of developing Swim Open Stockholm as an international competition at the forefront of development, Svensk Simidrott today has a strong brand as a competition organizer,” project manager Dennis Fredriksson said of the new event. “Our goal is to establish Stockholm Golden with a professional organization like Swim Open Stockholm and be able to offer an experience better and more attractive than any other Masters competition in the world.

The meet will start in the 25-meter pool in Eriksdalsbadet, which is on the Sodermalm island in central Stockholm.

“The idea of ​​an annual global championship for short-distance master swimmers is as simple as it is ingenious,” says communications manager Anna Hammar. “There is a growing group of people who want more competitive master events, and today there is no international competition with a good standard in short course.”

While the initial event is being planned for October, where the highs in Stockholm are about 50 degrees, future events will be in August, where the average high is about 71 degrees.

I’m a masters swimmer. As soon as covid goes away and restrictions are lifted SIGN ME UP!

Would this be a FINA sponsored event or is this a new non-FINA organization?

The meet is not being organized by FINA. I assume it will be FINA-sanctioned via the Swedish Swimming Federation, which is organizing the event and is the FINA-sanctioned governing body in Sweden.

Masters could probably afford to do prize money and draw in some big names. The entry fees are usually more expensive then USA (although less participation).

If they want to raise the standards, requiring qualifying time verification for the World Championships would be a good start. As things stand, half the people lie about their times so any novice can enter. Either that or call it a World Swimming Festival, not a championship.