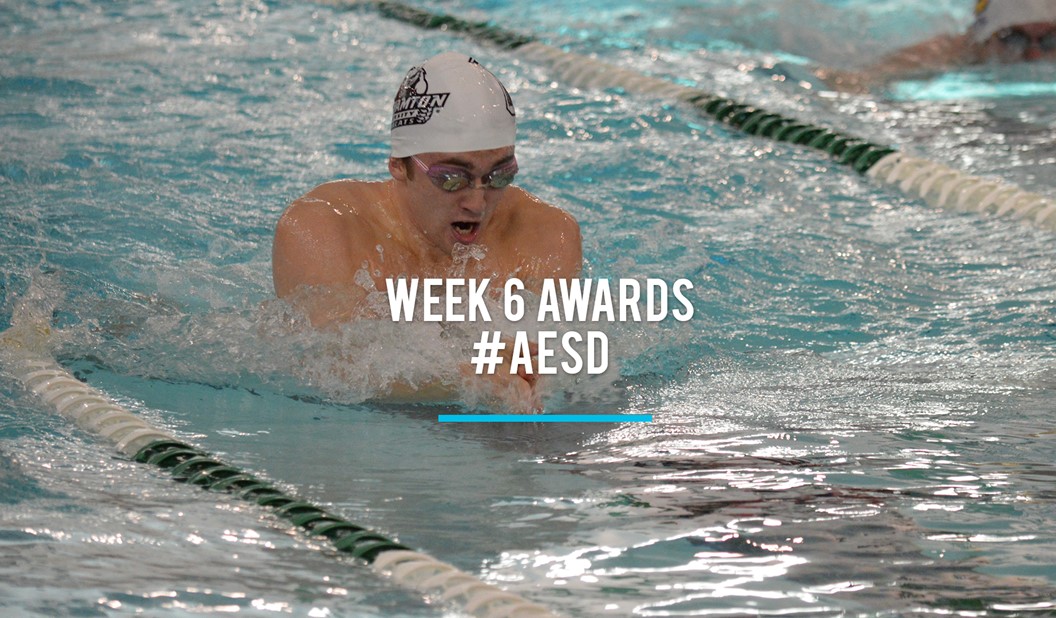 New Hampshire’s Anna Metzler recorded two NCAA B cut provisional times in the 200 and 400 IM at the Terrier Invitational to earn Female Swimmer of the Week. Current photo via America East Athletics

BOSTON – Stony Brook and Binghamton highlight last week’s results with the Seawolves defeating St. Francis Brooklyn, 125-113 and both the Binghamton men’s and women’s programs placing second at the Rhode Island Invitational. New Hampshire’s Anna Metzler recorded two NCAA B cut provisional times in the 200 and 400 IM at the Terrier Invitational.

The Bearcats are the only team in action this week. Many teams will return to competitions in early December or in the new year.

About America East: The America East provides its member schools and their athletic programs a platform upon which student-athletes can achieve both collegiate and life success through the promotion and nurturing of athletic excellence, academic achievement and leadership, on and off the field.