Nathan Adrian To Appear In ESPN the Magazine’s “Body Issue” 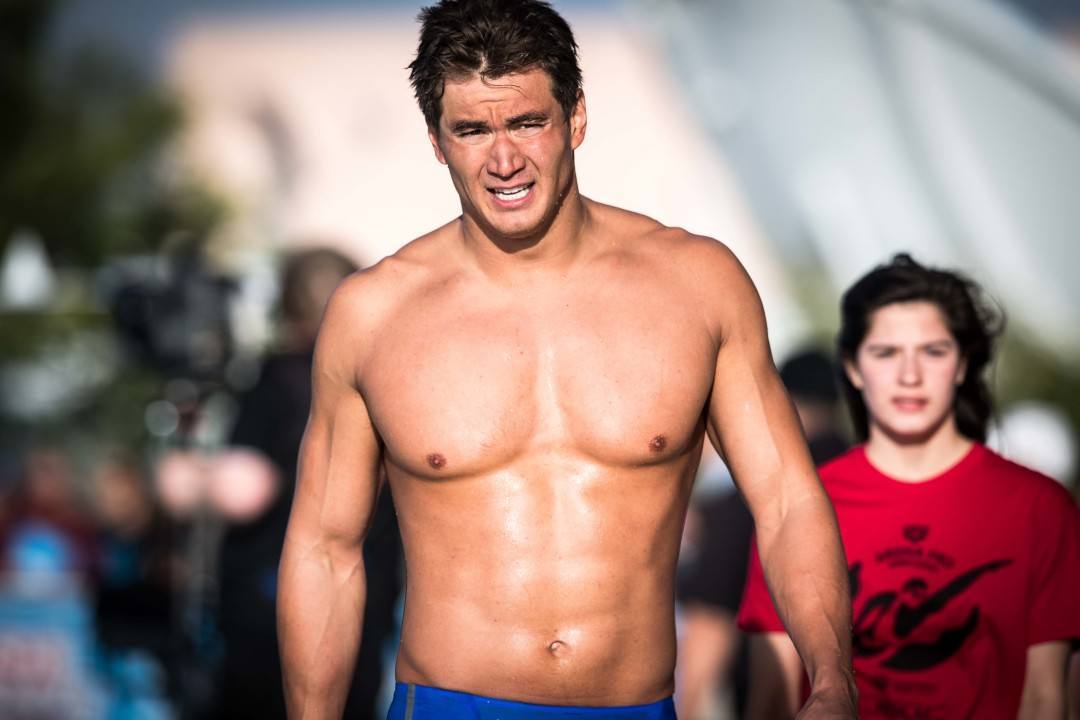 Following in the footsteps of USA National Teammates Michael Phelps and Natalie Coughlin, another Olympic champion is set to appear in the latest edition of ESPN the Magazine’s “Body Issue”.

2012 Olympic gold medalist and all-around stud Nathan Adrian has been named to the 19-strong roster to be highlighted within the special edition. Along with Miami Heat star Dwyane Wade, UFC fighter Conor McGregor, and Super Bowl MVP Von Miller, 27-year-old Adrian will appear in print totally nude, albeit in a tastefully discretionary pose.

Phelps graced the cover of “The Body Issue” back in 2014, while Coughlin was among the 24 athletes featured within last year’s special annual issue.

Among the athletes joining Adrian for 2016’s version is multiple Olympic gold medalist, diver Greg Louganis. Now 56, back in the 1984 and 1988 Olympic Games, Louganis became the only male and just the 2nd diver in Olympic history to sweep springboard and platform diving events in consecutive Olympic Games.

For Adrian, this isn’t the first time the American Record Holder and gold standard of swimming bodies has worked with ESPN. He was featured with Olympian Jessica Hardy in a feature shoot and companion film entitled “The Opaque”, which appeared in the magazine and online back in 2013.

Take a look at The Opaque to help ready yourself for Adrian’s hard copy appearance in the 8th edition of “The Body Issue”, which is available online July 6th and newsstands July 8th.

I could barely handle this: http://www.nfl.com/videos/nfl-network-hard-knocks/0ap3000000520110/Hard-Knocks-Wilfork-brings-some-Texas-flavor

ESPN still hasn’t paid for using my likeness, so I won’t be doing it this year either.

If this doesn’t bring Eve and Candace out of retirement, nothig will.