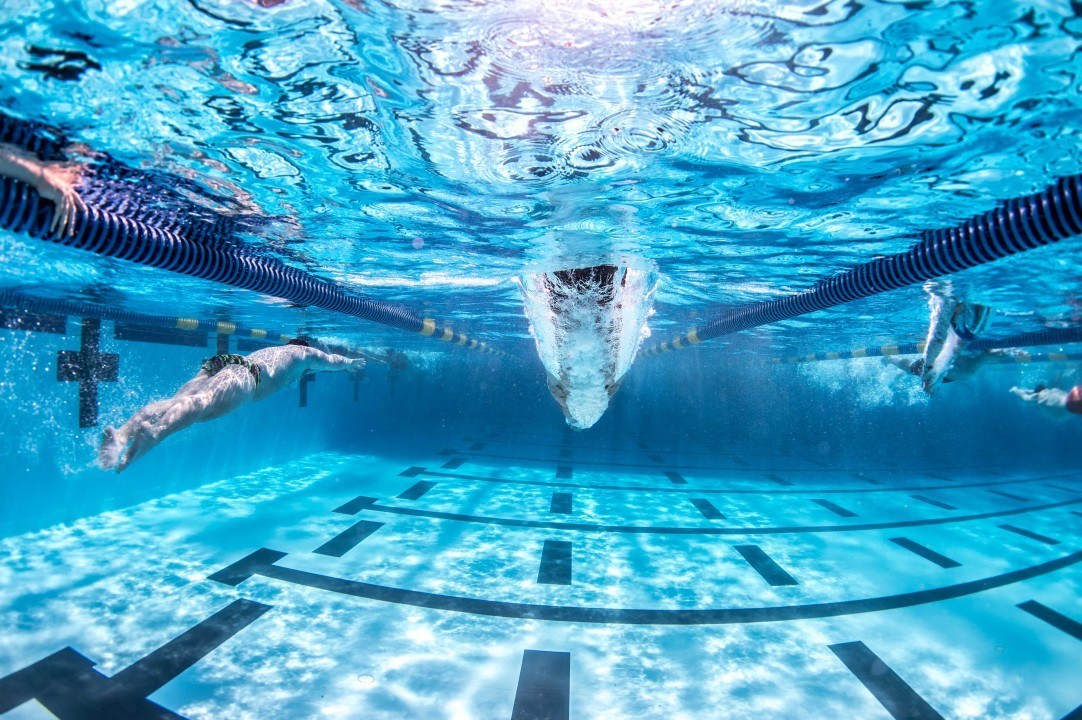 The highlight of day one came in the form of Natasha Lloyd, who crushed a new national record in the 100m breaststroke. Lloyd, who trains at Auburn University, registered a mark of 1:08.11 to overtake the previous record held by Annabelle Carey since 2007.  Of her record, Lloyd said, “I actually came into this meet with very small expectations after South Korea (World University Games), which was about three weeks ago.”  She continued, “I hadn’t been training as much as I should have been probably, so I’m absolutely over the moon, I had no idea this would happen, a great confidence boost.”

Australian swimmer, Ami Matsuo, carried her momentum from her 100m freestyle bronze medal-winning swim at the World University Games to come out victorious in Auckland tonight in the 200m distance.  Matsuo won the 200m free event in 1:57.56 to comfortably clear the competition.  The next fastest time was the 1:58.59 put up by runner-up finisher Laura Quilter.

The men saw Ewan Jackson take home the win in the 200m freestyle, logging a time of 1:47.17 to clear the field by over a second, while Matt Shead snagged the top prize in the 50m breaststroke.  Shead, a former Florida State University Seminole, touched in 59.52 to claim the only sub-minute time of the field.

The competition is taking place August 11th – 15th at the new Sir Owen G Glenn National Aquatic Center with heats starting at 9am local and finals starting at 6pm local each day.

Way to go Natasha. I had the pleasure of working with her and her parents with the college recruiting process. Outstanding young lady