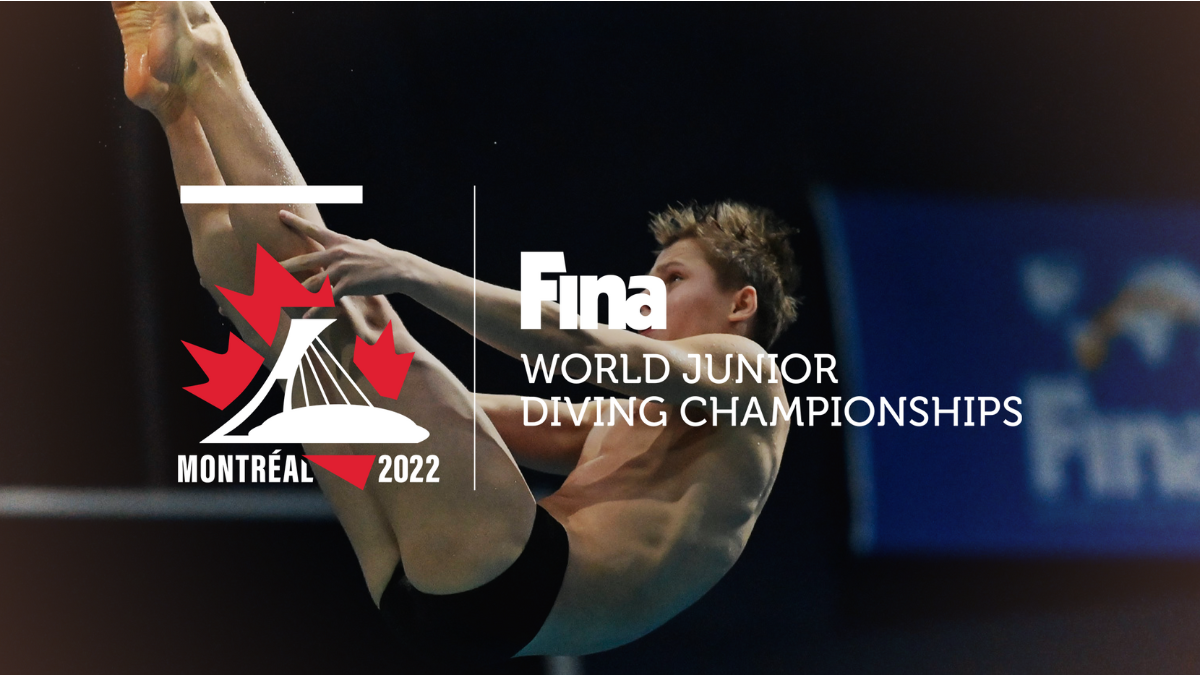 The world’s best age-group divers will come to Montreal, Canada for the FINA World Junior Diving Championships from 27 November to 4 December 2022. Current photo via FINA

LAUSANNE (Switzerland) – The world’s best age-group divers will come to Montreal, Canada for the FINA World Junior Diving Championships from 27 November to 4 December 2022. Over 250 promising divers from more than 40 National Federations, between the ages of 14-18, are expected to compete in the heart of Canada’s Quebec province.

Montreal’s Olympic Park Sports Centre, a venue built for the Montreal 1976 Olympics, will be home to the competitions. Part of the greater Parc Olympique multi-sports complex that was completely renovated in 2015, the venue is a community pool that is also used by high-performance athletes.

“Junior Worlds was really the highlight of my junior career; it was the biggest competition that I had done. Looking back on it now, I’m really appreciative of the experience and it really helped me to get where I am, having gone to the World Championships on a senior level,” said Tokyo 2020 Olympian and 2021 World Cup gold medallist Caeli McKay, who trains at the Montreal’s Olympic Park Sports Centre on a daily basis.

“Having competed here in Montreal at the World Series has also been an incredible experience, having a hometown crowd and showing what you go in your home pool is just amazing,” McKay added. “So definitely, having the Junior Worlds in Montreal I think will be an amazing experience for the junior divers, it will be something for them to be proud of.”

“I have been striving to compete at the Junior World Championships for several years,” said Benjamin Tessier, a member of the Canadian junior diving team.  “It’s the international event that I have been working very hard towards as the main goal. After missing the 2020 edition of Junior Worlds because of the pandemic, the motivation to qualify for the event in 2022 is even more present, especially knowing that it will take place in my home pool.”