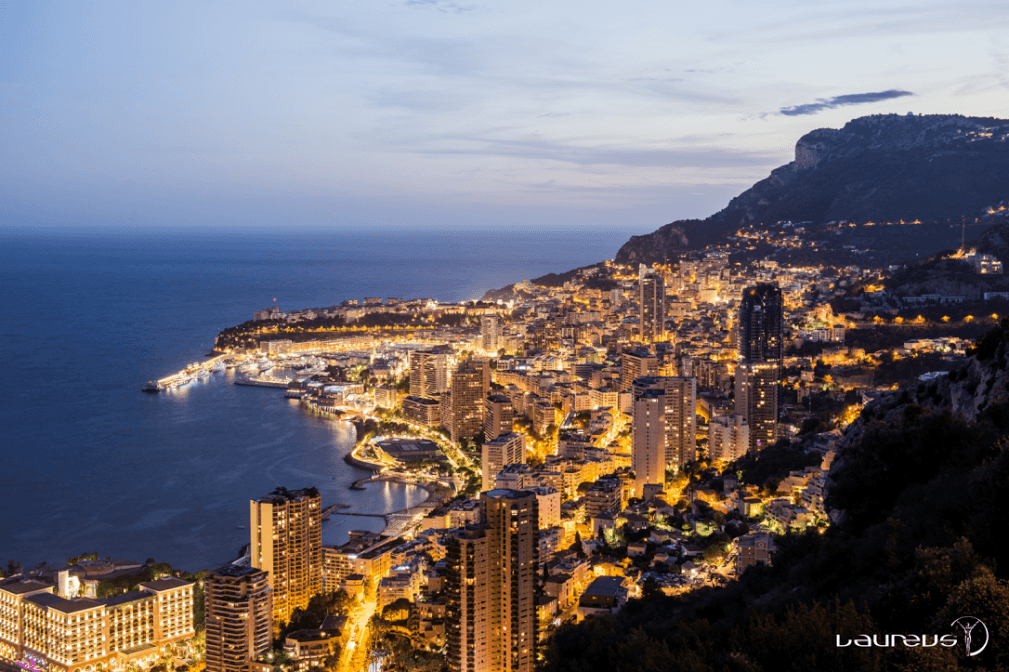 And the 2017 Laureus World Sports Awards go to… MONACO Or should that be… MONICO? Formula 1 champion & Laureus... Current photo via Laureus Sport For Good

And the 2017 Laureus World Sports Awards go to…

Or should that be…