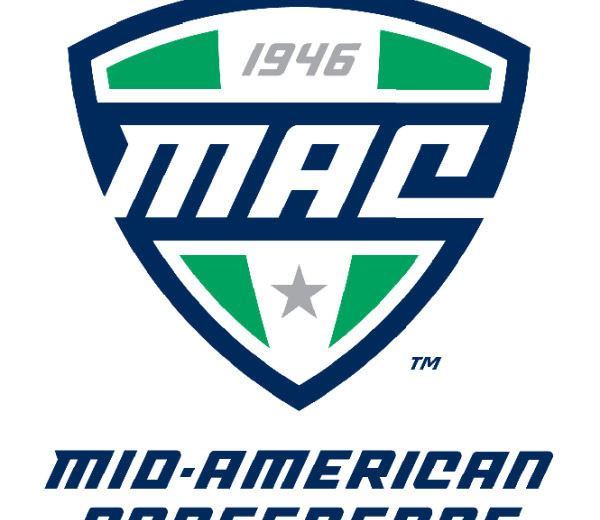 The first day of Mid-American Conference Championship action in Buffalo, NY ended with 2013 runner-up Missouri State in first place over last year’s champion Eastern Michigan University by a margin of 245-197.  Missouri State’s lead is thanks in large part to the Bears taking home the MAC crown in both of Thursday’s relays, as well as going 1-2 in the 200 IM and taking home the 1 -meter diving title. Defending champion Eastern Michigan will need big time swims in the sessions to come as Missouri State heads into tomorrow’s relays heavily favored.  MSU is seeking their first ever MAC Championship title.

The 500 free MAC title was taken by Southern Illinois sophomore Till Pallmann who successfully defended his 500 free MAC title and lowered his own conference record with a time of 4:20.47. Miguel Davila of Missouri State took the runner-up position at 4:22.72 and Dan O’Connor of Buffalo rounded out third in 4:24.57.

Missouri State made a statement in the 200 IM with teammates Uvis Kalnins and Paul Le going 1-2 in the event.  The MSU sophomore Kalnins ended up on top with a new MAC record of 1:44.69 and junior Paul Le followed in 1:45.41. Eastern Michigan’s Andrew Henry would take third in 1:47.38 and MSU’s Chris Carpenter took fourth in 1:49.03. Those men all earned NCAA “B” standards for their efforts.

University of Buffalo senior Mike Dugan dominated the field in the 50 free with a new pool record time of 19.84.  SIU freshman Dusan Vukobrat earned a second place finish at 20.34 and Joe Baumgartner of Miami finished third at 20.44.

Standings after day one: