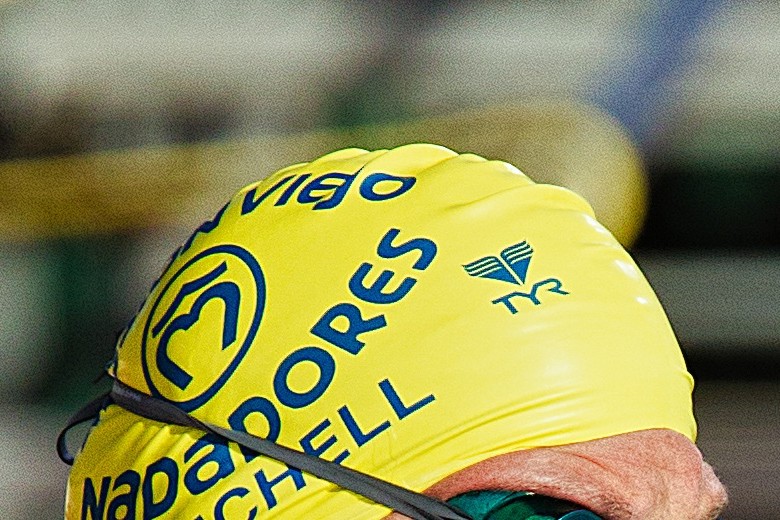 Tennessee head coach Matt Kredich has confirmed that he will be bringing in Tyler Fenwick to add to his staff at the...

Tennessee head coach Matt Kredich has confirmed that he will be bringing in Tyler Fenwick to add to his staff at the University of Tennessee for the 2012-2013 season.

Fenwick is one of the country’s most recognizable club coaches, and is the head men’s National Team coach at Mission Viejo that works with swimmers like Open Water National Teamers David Heron and Janardan Burns in his training group.

With this addition, Tennessee could become a hub for distance and open water swimmers in the coming seasons, as Fenwick’s ability to put multiple swimmers on the open water national team in his three seasons with Mission Viejo will be extremely attractive to recruits.

Kredich is a coach who believes in open water swimming – evidenced by taking his team to an open water meet in North Carolina to begin their 2011-2012 season.

The Tennessee program has had quite a challenge this offseason. When the administration decided to combine programs following the firing of John Trembley from the men’s team, Kredich’s task got even steeper as his entire staff has moved on. That includes most recently his top assistant Jen Woodruff, who decided not to return from materinty leave.

This mean’s Kredich, aside from working change-control to adjust his swimmers has had to find a whole new set of coaches – though in some perspectives that make the transition easier.

But it hasn’t been a total shot-in-the-dark; both Fenwick and the recently-hired Ashley Jahn are fomer graduate/volunteer assistants.

Go VOLS! Can do a lot of freshwater swims in the river.