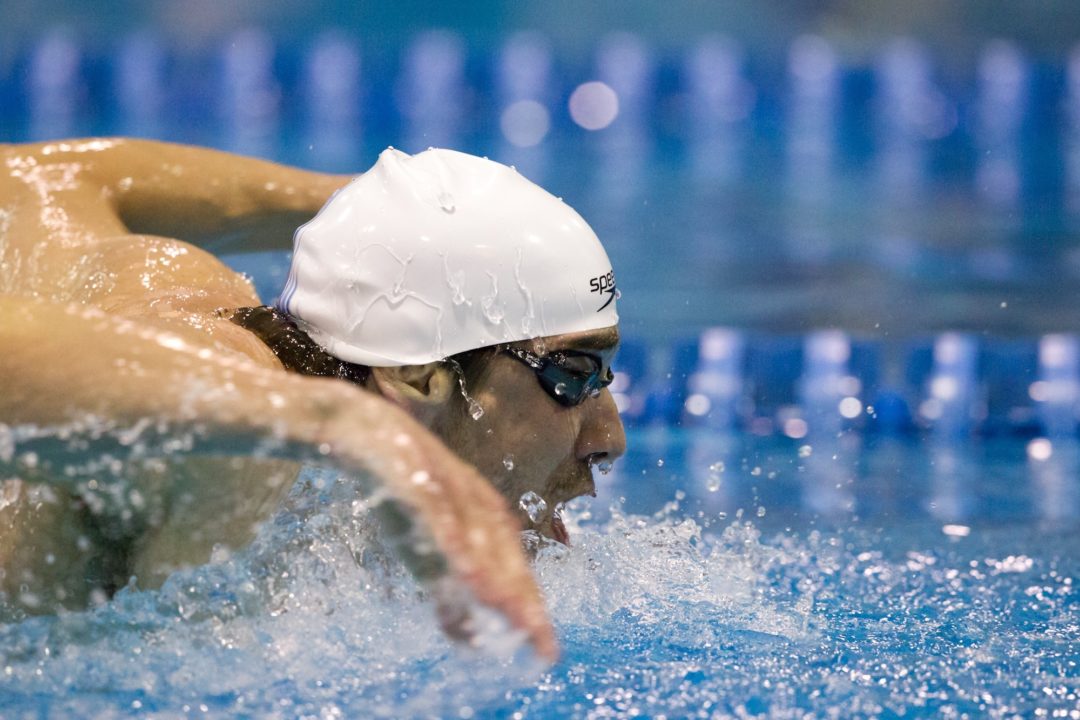 Olympic swimming star, Michael Phelps, and his coach, Bob Bowman, produced a training series after the 2000 Sydney Olympic Games. This is a Michael Phelps rewind, but the butterfly training they reveal in the videos is the same butterfly technique we have all witnessed over Phelps’ career. If you are an age grouper, masters swimmer or an elite, you must watch every frame of this series, commit it to memory and put it into practice.

Here is the entire series broken into 20 separate videos.

Part One is above. Here is Part Two:

This is the “Essential Reading” for butterfly. I downloaded this over a year ago from you tube and studied so much. This is all you need for butterfly. The only part of Phelps’ technique you should think twice before following is breathing on every stroke. That is not for everyone.

Fantastic videos! Thank you so much! You really want to make me cry on swimswam with all these regular news, memories or videos about MP! Every time it reminds me he’s retired! And it’s still so hard to believe it.
I have also a fun video with the 11-year-old MP.
http://www.youtube.com/watch?v=RjPXT4xi8KI

I also have. Excuse me!

I love that video of him as a kid…doing the same arm swings. I think we’ll appreciate Phelps more and more as time goes on.

Agreed. Phelps withdrawl is not fun. Barcelona is going to be difficult for those who remember his success ten years ago! My God! TEN YEARS AGO!!!!